While Aamir Khan had his share of impressive words, Karan Johar had a set of his own which included ‘megalomaniac’ and ‘flummoxed’ 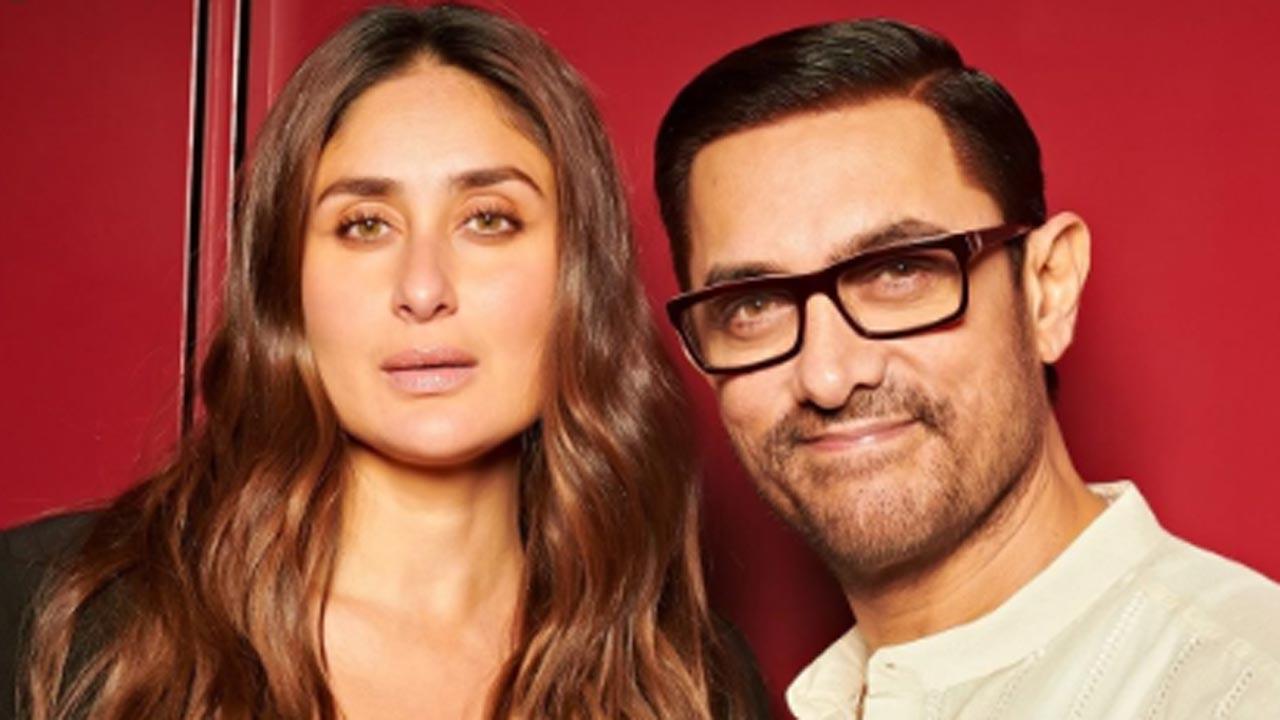 The latest episode of the nation’s favourite indulgence or ‘guilty-pleasure’ talk show – as host Karan Johar likes to put it, saw megastars Aamir Khan and Kareena Kapoor Khan adorning the Koffee couch. In the episode that dropped at midnight today, Koffee veteran Kareena was her usual glamourous self while Aamir Khan stood out for his wit, sass and humour. In a show that literally screams ‘Stop Making Sense’, Aamir made a lot of sense, undoubtedly living up to his intellectually motivated personality. He also spoke about their upcoming film Laal Singh Chaddha, life and his relationship with his family.

While we witnessed Aamir in a never-seen-before avatar, there were some words in his vocabulary which made us run to Google for help. We are sure that there are others who are perplexed at his sudden embodiment of Shashi Tharoor. If you are still scratching your heads, don’t worry. Duolingo – the world’s most popular language learning app – has supplied a list of some words with their meanings that Sashi Tha…no Aamir Khan taught us on Koffee with Karan.

Acrimonious – Anyone who wants to up their vocabulary game, should tuck this word away in memory.

Himaquat – This Urdu word sure raised the audience’s eyebrows! While native Hindi and Urdu-speaking populations might be well versed with this word, himaquat is most likely unfamiliar to the English-speaking urban population.

Meaning: An act of foolishness

Also Read: KWK 7: “I am a perfectionist, but she is perfect,” says Aamir about Kareena

Zehen – Another Urdu word by Mr. Perfectionist to add in your dictionary. Beware, its meaning can differ according to the context in which it is used.

Kirdaar – It is safe to assume that most cinephiles are well versed with this word. For others, Duolingo to the rescue!

Saadgi – Anyone who knows Karan Johar even a little bit will know that this word cannot be found in his dictionary. With over-the-top scene sets, kirdaars and plotlines, KJo is the master of romanticism. Most Hindi and Hinglish speaking people will be well-versed with this Urdu word.

While Aamir Khan had his share of impressive words, Karan Johar had a set of his own which included ‘megalomaniac’ and ‘flummoxed’.