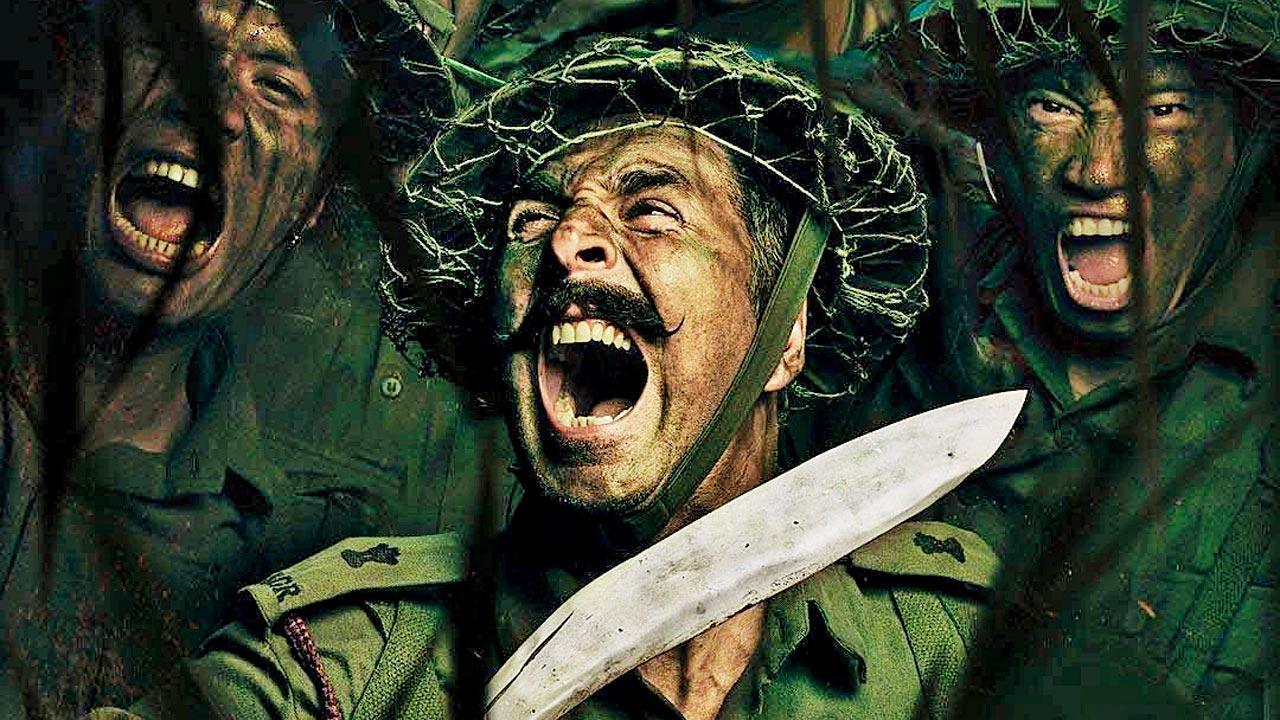 From Ishaan Khatter-starrer `Pippa` to director Meghna Gulzar’s `Sam Bahadur`, many upcoming Hindi movies are focusing on the 1971 India-Pakistan war, each examining a different facet of the conflict. Akshay Kumar’s `Gorkha` takes a chapter from history to tell the story of Major General Ian Cardozo, who during the war, amputated his leg to prevent the setting of gangrene. The Sanjay Puran Singh-helmed drama, which was announced last October, was to go on floors this year after Kumar wrapped up Capsule Gill. But one hears that with several films set against the 1971 war, producer Aanand L Rai, co-producer Himanshu Sharma and Singh have decided to invest an additional six months in perfecting the script.

With this development, the movie’s shoot has been pushed to mid-2023. A source reveals, “They want the war to be shown differently from how it has been depicted so far on screen. The makers are delving deep into the war hero’s life, and reaching out to his colleagues to etch out the ensemble characters. Their focus is to make the drama as authentic as possible. With the scripting going on till March, the film will tentatively kick off in 2023 summer.”

mid-day reached out to Rai’s team, who remained unavailable till press time.

How I Came Out As Trans In The Music Industry: Guest Column – Billboard Entertainment News Mummy Music