Alia Bhatt Reveals Why She Had Said, ‘I Am A Woman, Not A Parcel’, Talks About Patriarchal Comments Entertainment News Mummy 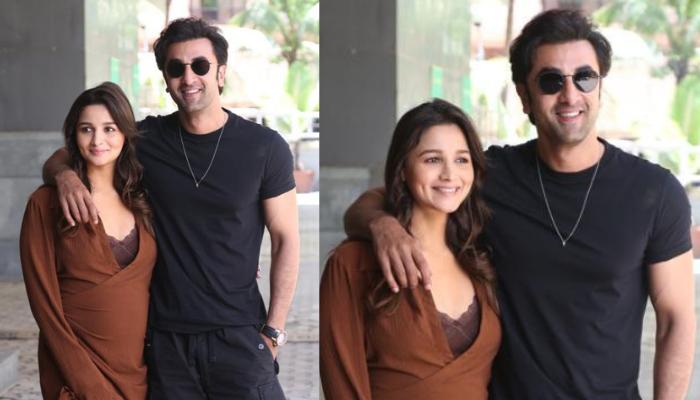 Alia Bhatt has bagged the title of manifestation queen as she has wooed her longtime crush, Ranbir Kapoor into marriage. It was on April 14, 2022, when Alia was pronounced as Ranbir’s bride in a hush-hush wedding, and the Kapoors and the Bhatts had become a family. Within two months into their marriage, the couple announced their pregnancy on June 27, 2022, and left their audience in awe. However, the actress had bashed the media when rumours of Ranbir ‘picking up’ his wife, Alia Bhatt from the UK had gone viral on the internet.

For the unversed, on June 28, 2022, Alia Bhatt had taken to her Instagram stories and shared a screengrab of a news publication’s Instagram post after it hurt the sentiments of the Darlings actress. In the picture, the publication had speculated that Ranbir Kapoor might fly to the UK in order to bring his pregnant wife, Alia back to Mumbai. But, the rumours made Alia furious, and she reacted to them with a fiery note. By pointing at the patriarchal world that we still live in and reminding the publication that she doesn’t need someone to pick her up, as she is a woman and not a parcel, Alia had given a befitting reply to the report. Check out: In a recent interview with Good Times, Alia Bhatt talked about the patriarchal thinking of society. She added that Ranbir is also expecting a baby, but nobody says that his life would turn topsy-turvy after embracing fatherhood. She said:

“If in the garb of writing a positive article if you are actually going to be saying things like ‘oh a woman’s life is now totally going to go topsy turvy’ that’s a bit unfair. You are not saying that about the man, the man is also going to have the child. So, why is it only for the woman?” Further, in the conversation, Alia Bhatt explained why she had responded in the way she had to the media reports. She said that the narrow-minded comments had woken her feelings about feminism. Alia added that she has been working since the beginning of her pregnancy, and she knows how to take care of herself. In her words:

“The only reason I reacted is because it was going for a hardcore commentary, so it woke the feminist in me with knives and all guns. It’s not about me personally, you can say whatever the hell you want about me, I dont give shi* but if you are making a commentary on a woman in general, who is actually working since the beginning of (her) pregnancy. That’s what pissed me off. The fact that I don’t respond has made it clear that I have.”

Also Read: Radhika Pandit Gives A Sneak Peek Into Her Home As She Posts Pictures Of Varamahalakshmi Puja 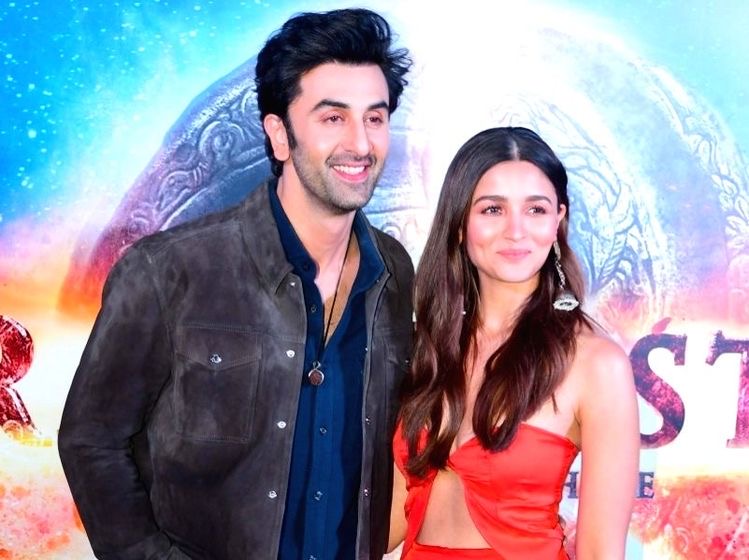 Earlier, in a media interaction, while promoting her film, Darlings, Alia Bhatt had finally reacted to the trolls questioning the timing of her pregnancy. When asked about her pregnancy announcement, the actress said it was the most beautiful experience of her life as she received lots of love and warmth from around the world. And while reacting to people’s nasty comments, Alia said she knew this would happen as every beautiful thing has a strain on it. She had said:

“It was a beautiful experience. There was so much love and positivity. We received so much warmth. When you talk about the noisy people, that I expected because every beautiful thing has a detractor. Chaand pe bhi daag hai.” What are your thoughts on Alia Bhatt’s reaction? Let us know!

Robin S.’s ‘Show Me Love’ Is Back — As Are Old Disputes Over Credit – Billboard Entertainment News Mummy Music