Bhuvan Bam: I have grown up watching his work Entertainment News Mummy 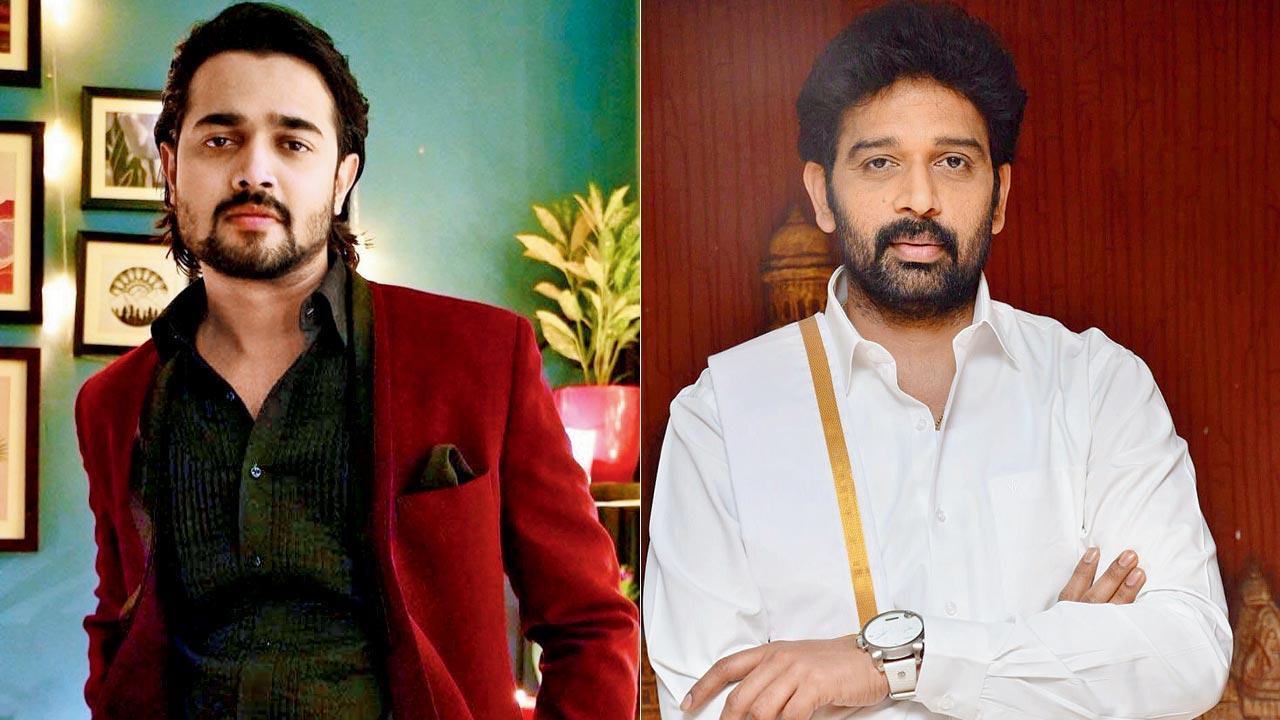 Bhuvan Bam’s upcoming web show, `Taaza Khabar`, features actors including Shriya Pilgaonkar, Telugu actor JD Chakravarthy, Deven Bhojani, and Marathi actor Prathmesh Parab. The association of Chakravarthy and Bhojani has been of particular significance for Bam, who has “grown up watching” their work.

“JD Chakravarthy sir’s character in Satya is unforgettable. And Deven Bhojani has been an iconic figure in the Gujarati theatre scene. Every day, I had to put in my best to [match] their levels. Working with such big names has been a dream. Seeing it come true feels great. Being on sets with JD sir was nostalgic because [Satya] was a cult classic. He is down to earth, and is such a giving actor. When we first met on the sets, I expressed my admiration for his work,” says Bam.

Bam plays the character of Vasant Gawde, aka Vasya, a Mumbai-based sanitation worker, who stumbles upon magical powers, in the project. It chronicles his struggle to overcome poverty, and lead a better life. Bam is also the producer on the show, helmed by Himank Gaur.

Bipasha Basu Reveals Her Pregnancy Is A Blessing Of ‘Maa Durga’, Says, ‘Had Darshan Of Maa Vaishno’ Entertainment News Mummy