With around Rs. 55 crores* coming in the second week, Brahmastra is now a solid hit at the box office. The film had brought in over Rs. 40 crores over the weekend and then Rs. 14 crores* more came during the weekdays to reach a very hefty total. The film had already crossed a hefty milestone of doing past the Rs. 200 crores mark earlier on and currently it stands at Rs. 227 crores*. In the process, it has equated the lifetime numbers of Chennai Express (Rs. 227 crores). 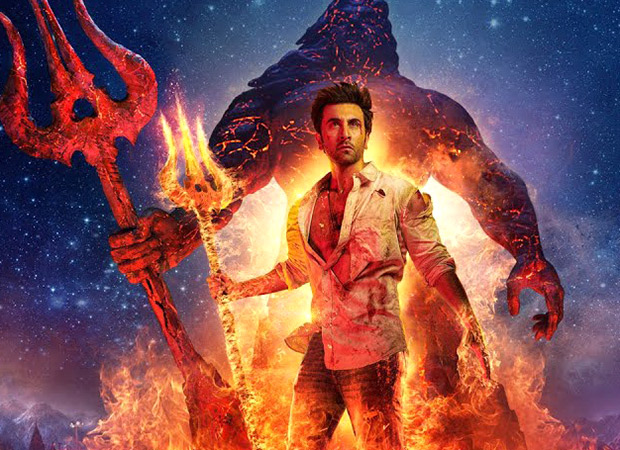 The film is moving up the charts in the list of top grossing films of all time and the next big milestone is Rs. 250 crores. Once that happens, the Ayan Mukherji directed film would have gone lash the lifetime score of biggies like Uri – The Surgical Strike (Rs. 245.36 crores), Krrish 3 (Rs. 244.92 crores), Simmba (Rs. 240.31 crores) and Kick (Rs. 232 crores). One big milestone post that would be The Kashmir Files (Rs. 253 crores) and once that total is surpassed, the Karan Johar and Star Studios production would be the highest grossing film so far of the year.

Before that, though a major milestone beckons the Ranbir Kapoor, Alia Bhatt, Mouni Roy and Amitabh Bachchan starrer. Today due to National Cinema Day, the film will see record occupancy in theatres. In fact, all the shows at premium IMAX and 3D screens are already sold out across the country and plans are fast filling up for the 2D version as well. As a result the occupancy would be amongst the best of all times and in terms of collections, the third Friday could well be on the same lines or even better than the second Friday, a feat which is totally unprecedented.