Have you heard? Revisiting the journey Entertainment News Mummy 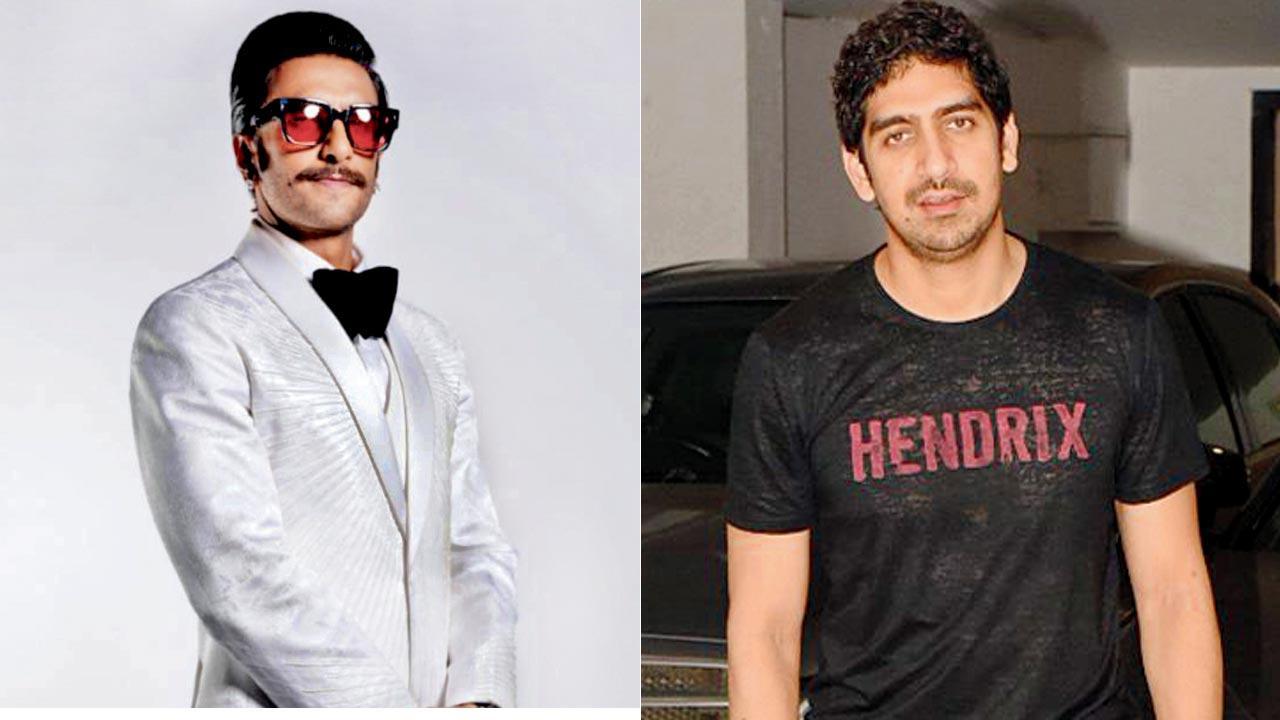 At the end of a two-year lull, FICCI Frames is once again set to bring the entire media and entertainment industry together under one roof. This year’s FICCI Frames Fast Track, scheduled on September 27-28, is based on the theme of coming back after the pandemic. Ranveer Singh will be the star guest for the inaugural event on Tuesday. Later, the `Jayeshbhai Jordaar` actor will talk about his decade-long journey in the industry.  The next day, Karan Johar and Ayan Mukerji will hold the validatory session, during which the duo will revisit the journey of their latest collaboration, `Brahmāstra: Part One — Shiva`. Moreover, during their respective sessions, Ranveer, and KJo-Ayan will also talk about how they feel the industry has emerged stronger after the pandemic and is raring to go into new territories. While the `Brahmāstra` director will also be asked about the subsequent parts of the trilogy, it remains to be seen how much he shares as he gears up for the second instalment later this year.

Disha Patani, who is known to often share her pictures from her beach holidays, has taken off to Goa. This time around, it’s a work trip as she joins south actor Suriya for a yet-untitled period action thriller. Disha has a unique role in the action drama set against a historic backdrop. Over the next month, she will be in the beach state, where they will shoot in multiple locations under the direction of Siruthai Siva. “It feels great to be a part of such a huge project that has got all the larger-than-life elements for the audience to experience on the big screen. I am excited to bring my never-seen-before avatar to the audience,” she has been quoted as saying.

Also Read: Have you heard? Avoiding a crowd

Vipin Patwa is on a high as his latest song, Nach baby, has registered a huge number of views online. The singer-composer is optimistic that the peppy garba number, featuring Sunny Leone and Remo D’Souza, will become even more popular with the upcoming Navratri festival. Attributing the song’s success to collective effort of choreographer Punit Pathak, Sunny, Remo and the entire team, Vipin says, “It’s all about good vibrations. When you do something with good intentions, the result is always positive.”

Also Read: Have you heard? Who will play KTina?

Even as Ali Fazal and Richa Chadha are set to become man and wife, they are ensuring that their love for nature and environment is reflected in their wedding ceremonies, which start on September 30. The duo is making sure that all aspects of their celebrations are eco-friendly. While recycled wood will be used in the décor, the use of plastic is being restricted to the bare minimum. They are opting for recycled plastic wherever possible. Ali and Richa are also focusing on reducing food wastage at their wedding functions. Wise decision.

Shalini Pandey, who made her Bollywood debut with `Jayeshbhai Jordaar`, turned a year older yesterday. Younger sister Pooja has planned special celebrations for the actor’s 29th birthday, with their friends. All Shalini knows is that it’s going to be different. “I have just been asked to keep my bags ready and be all set to catch a flight. The destination and all the details are going to be revealed to me only at the airport. So, I am excited about this birthday trip, because sometimes it is good to not know what the plans are,” she enthuses. Shalini adds, “Nonetheless, I am sure it’s going to be special because I will spend my big day with some of my closest people.”

In the latest episode of his chat show, Karan Johar revealed that Ananya Panday dated two guys at the same time. When Gauri Khan shared that she’d advise daughter Suhana “never date two guys at the same time,” KJo told Bhavana Panday,  “I think Ananya has done that already.” He added, “I think she was oscillating in between.” Bhavana promptly defended Ananya, saying, “No, she was thinking of two, so she broke up with one.”  Previously, KJo asked Ananya about going on a date with Vijay Deverakonda while she was dating Ishaan Khatter.

Not that type of a star

Dulquer Salmaan doesn’t seem to follow in the footsteps of south actors like Prabhas, Yash, Allu Arjun, Ram Charan and Jr NTR. Dulquer, whose Chup: Revenge of the Artist, releases today, said that he hasn’t really understood the notion of pan-India cinema. He reportedly said, “I’ve always chased good cinema irrespective of the size, scale or budget. I’ve seen over the past 10 years how with every few films of mine, things get a little bigger, producers take a little more risk, get a little more reward, and that’s very satisfying.”

Kareena Kapoor Khan turned 42 on Wednesday and celebrated her special day with her family and close friends. The Veere Di Wedding actor visited daddy Randhir Kapoor for lunch at his place, where she was accompanied by actor-husband Saif Ali Khan and their sons, Taimur and Jeh. Elder sister Karisma Kapoor also joined them with mom Babita. Later in the evening, Bebo hosted an intimate get-together for her group. Cousin Ranbir Kapoor, and Alia Bhatt, Karan Johar, Manish Malhotra joined the revelry with the b’day girl’s gang of gals like Malaika Arora, Amrita Arora and Maheep Kapoor.