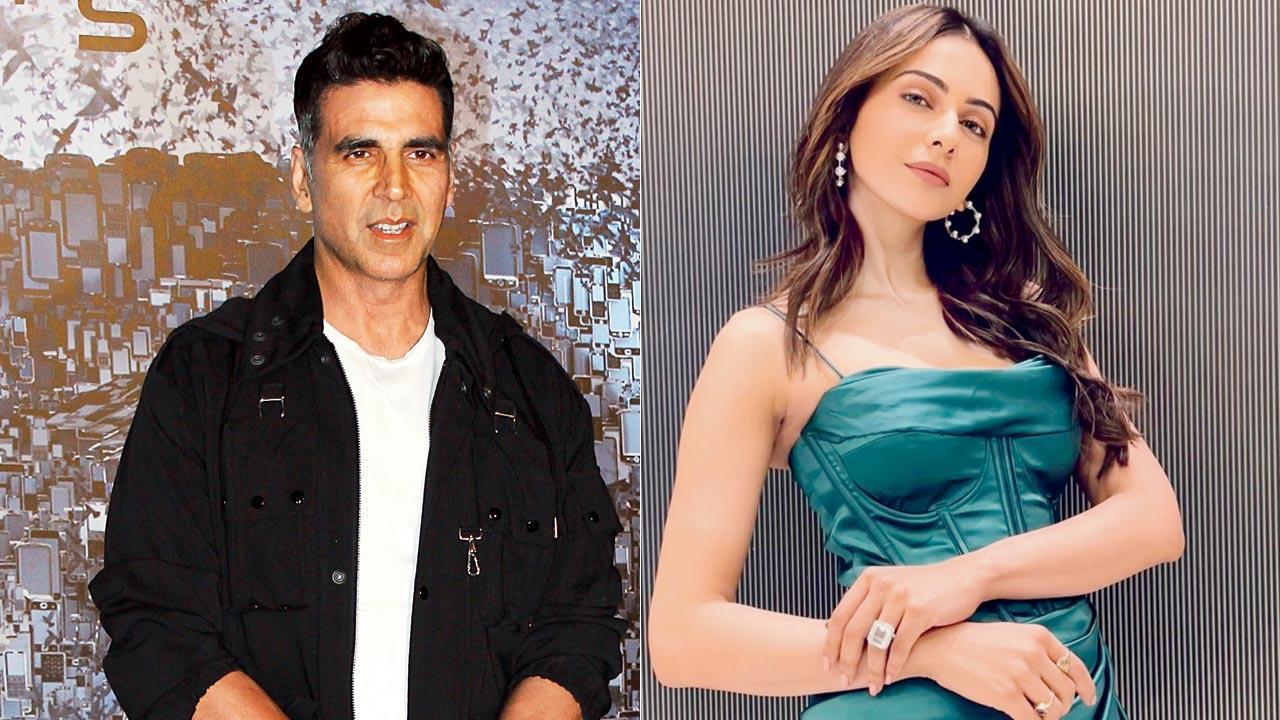 Moving on from the underwhelming performance of his latest release `Raksha Bandhan`, Akshay Kumar is single-mindedly focusing on the tentatively-titled `Production No 41`. The Ranjit M Tewari-directed film, which also stars Rakul Preet Singh and Sargun Mehta, is said to be a thriller and has been shot across the UK. While the superstar had wrapped up the project last October, it is now learnt that he will film a special number in Mumbai this week.

A source reveals, “The makers have planned a special dance number that will feature Akshay and Rakul. Choreographer Ahmed Khan has been roped in to design the song. The groundwork has begun — while the background dancers are already rehearsing for it, an elaborate set has been erected in Kandivali. It will be shot with the leads in the coming days.”

According to reports, the film — produced by Jackky and Vashu Bhagnani — is a remake of Tamil hit `Ratsasan` (2018). It marks Kumar’s second collaboration with the director after their espionage thriller, `Bell Bottom` (2021).