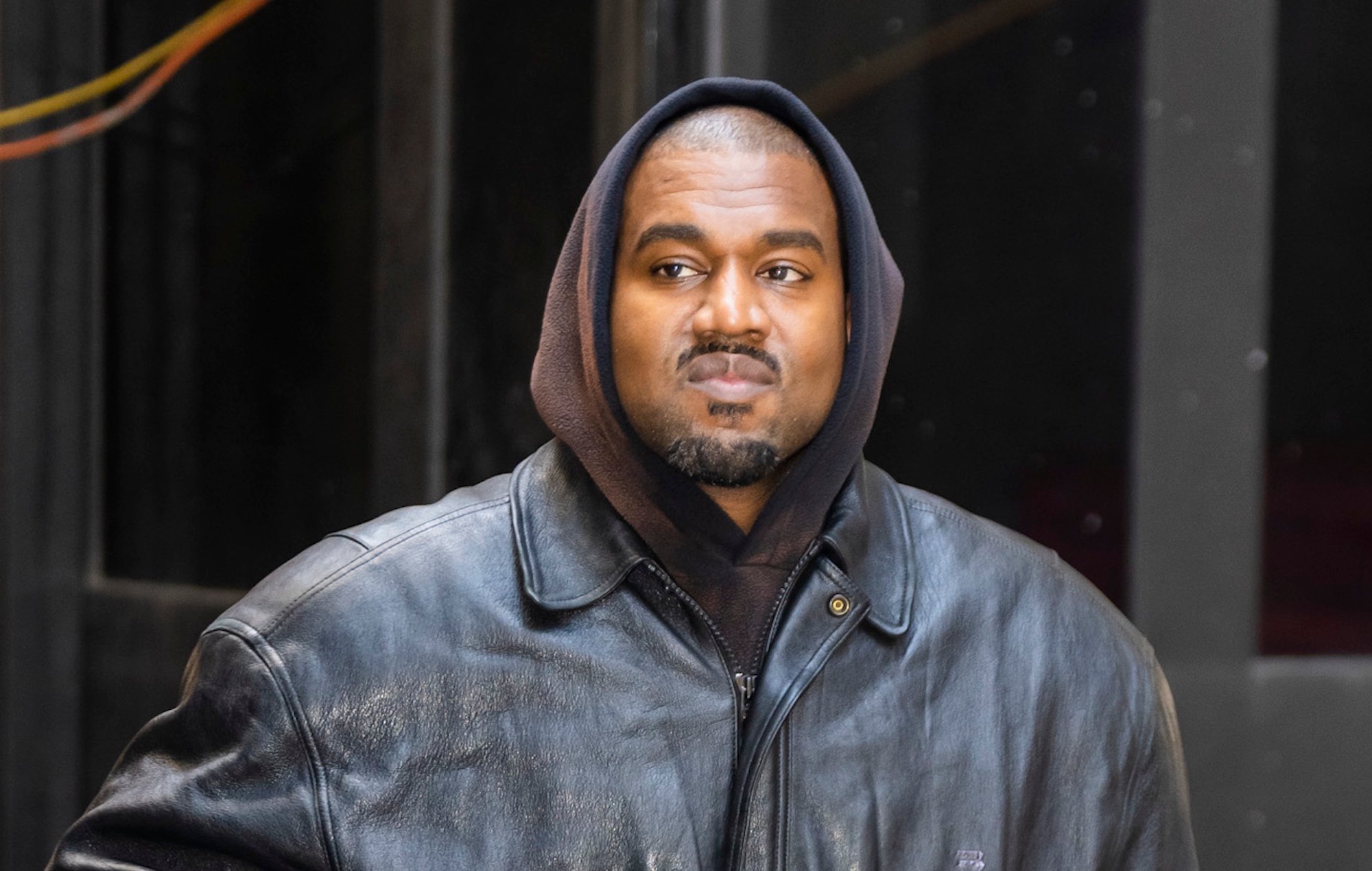 The Kanye West and Kim Kardashian split has been a train wreck of controversies but to be fair, most of the wild news and headlines that have spawned out of the split can be attributed to Kanye and his behavior alone. Kanye has always been very vocal and not one to mince his words and he wasn’t in this case either. He very loudly and clearly called out Kim on her parenting choices for the 4 kids that she shares with Kanye and Kanye has also been very vocal regarding how it is so unfair that his say in the matter of his kids is not being taken as seriously.

However, most recently it seems that Kanye has had a change of heart as he appeared on the show Good Morning America and apologized to his wife for the stress that his antics may have caused her and he said that whatever may happen, this is the mother of his children and he wants nothing more but the keep her stress free and of sound mind so that she may make the best decisions for her children. He explained it in the following words:

This is the mother of my children, and I apologize for any stress that I have caused, even in my frustration, because God calls me to be stronger.”

He went on to say:

“But also, ain’t nobody else finna be causing no stress either. I need this person to be less stressed, and of the best, sound mind, and as calm as possible to be able to raise those children.”

However West did express his frustrations about not getting as much a say in the matters of his children. He said:

“I do have a voice, but I had to fight for it. That hurts you when you have to scream about what your kids are wearing . . . It was all a kind of disregard for the voice of something I cocreated. I have a right to have a voice on what my kids are wearing, what they’re watching, what they’re eating. I have a platform where I get to say what so many dads can’t say out loud.”

It seems that while West has apologized for some of his behaviors, his stances mostly remain the same and he wants to have a say in his kid’s lives.