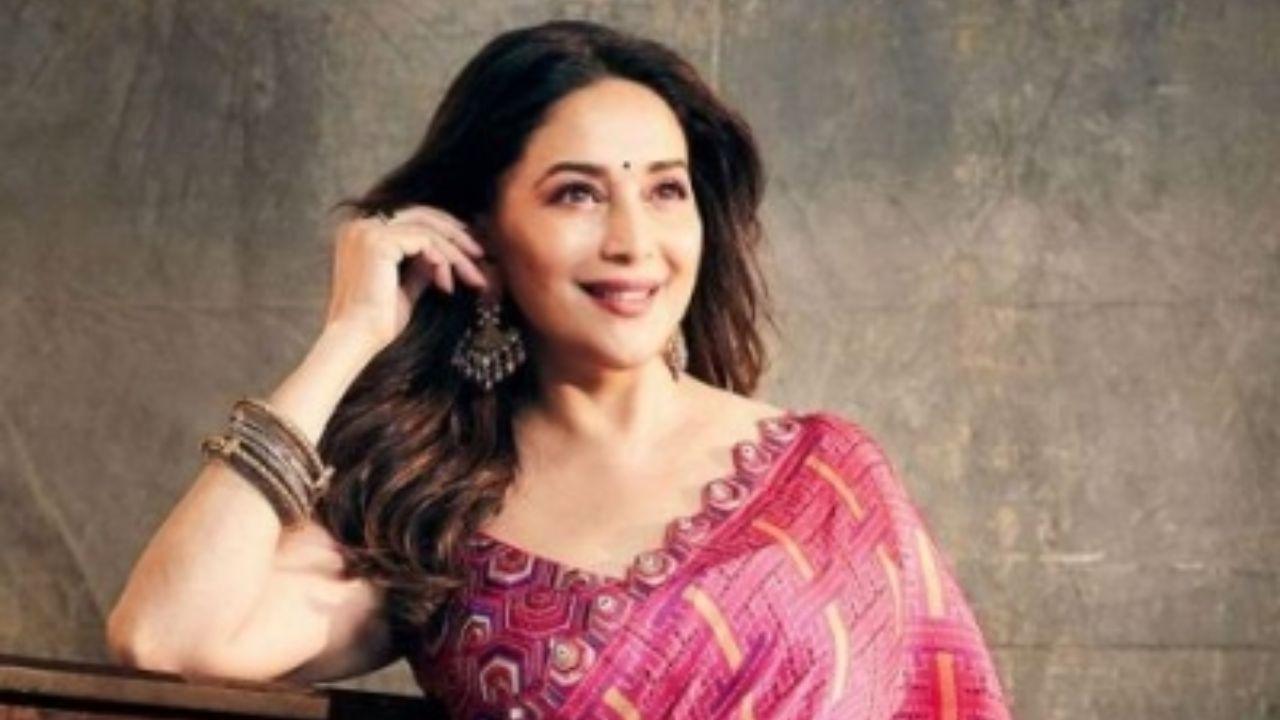 Actress Madhuri Dixit Nene, who is gearing up for her streaming movie `Maja Ma`, recently spoke about the changes that she has witnessed in the recent years about how the Hindi film industry has changed over the course of time. While speaking to IANS, the actress, who plays a Gujarati homemaker in the film, said, “Earlier, the Hindi film industry was very disorganized and disjointed except for a few productions like Yash Raj Films, Subhash Ghai`s production or Rajshri Production, which were very organized in their approach. But now, with the corporate culture having come up in the films, things are far more streamlined today.”

Madhuri then mentioned how the industry has started taking writing – the bedrock of any film, quite seriously, “We have table reading sessions with our fellow cast members now, something which was unheard of back then in the 1990s. We used to get dialogues on the go, just before a shot was supposed to be delivered.”
Adding a humorous hue to her statement, she further mentioned, “We used to wait for the writer to finish his dialogues, who would say from some corner of the set, `Haan madam bas 2 minute mein likh ke deta hoon (Just 2 minutes and your dialogues would be ready, ma`am)`”.

Things have changed for the good, the actress said and this in a way helps the India cinema to compete at the global stage where productions are flawless and of six – sigma quality, “Today, we are given a bound script about, which breaks down things to the last detail like what are we going to wear in a particular scene or what should be the pitching of the character. These details really help an actor prepare for a scene and deliver something that the audience would thoroughly enjoy.”

Meanwhile, `Maja Ma` is set to drop on Prime Video on October 6.