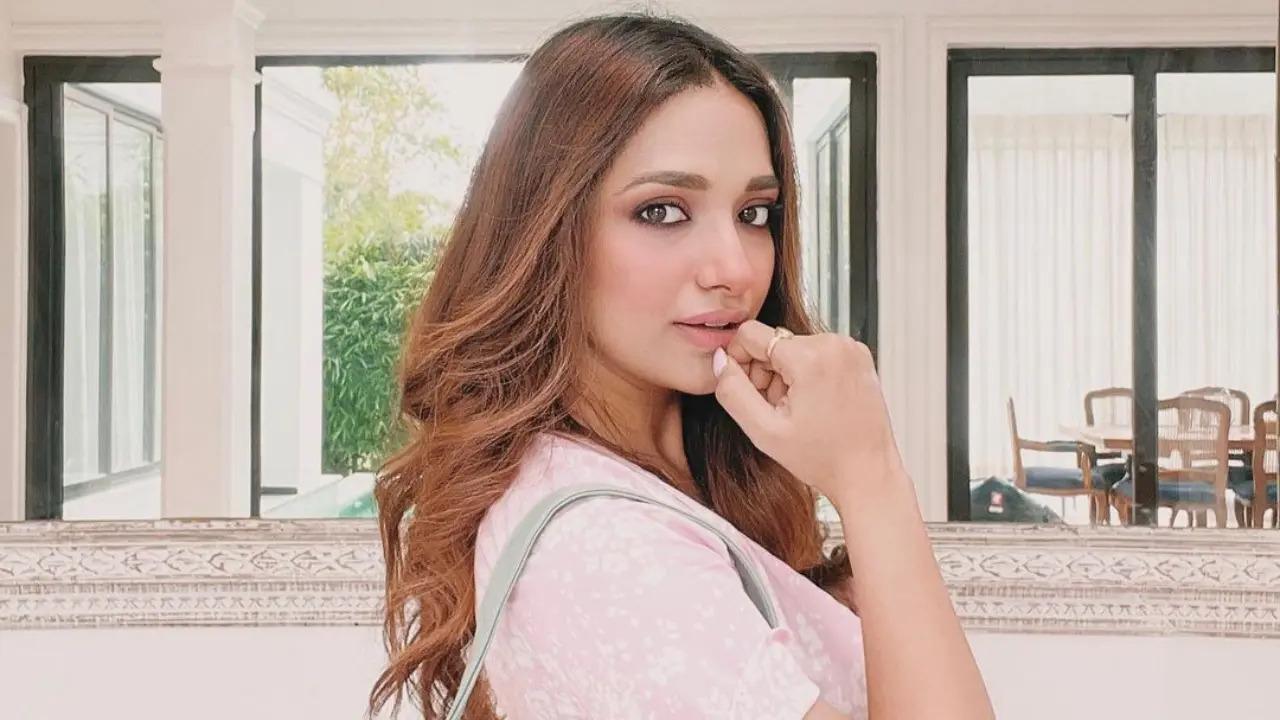 Best known for her shows like ‘Kaatelal & Sons’ and ‘Meri Hanikarik Biwi’, Jiya Shankar is presently busy with the serial ‘Pishachini’. Mid-Day Online met up with her for an exclusive interview on the occasion of `National Cinema Day 2022`, wherein she revealed her connection with cinema and why the people don’t have the patience to sit through a full length film

What is your interpretation of the term ‘cinema’?
If not getting into the technicalities of cinema, I would say that it is something which binds everybody, irrespective of the cast, religion and race. Cinema is that magic which will always bring everyone together.

In view of the present-day situation, do you think cinema is losing its artistic touch and magic which was woven by the legendary filmmakers of yesteryears?
I think cinema is not losing that artistic touch. It`s just that things have changed of late. The way people viewed Indian cinema has changed. Even though people want entertainment, not many would want to get into the artistic side of cinema. Many view cinema as a risk-taking business. That’s why not many people are willing to venture into it, unless they have a strong backing.

Also Read: Exclusive:Right from the time I open my eyes, I only live cinema, says Ali Asgar

What role has cinema played in your life?
Ever since my childhood, I remember growing up watching majorly Indian cinema. Thanks to films by film makers like Karan Johar and others, many of the cinegoer have started imagining themselves to study in posh colleges, falling in love, getting married in style and do everything in the madness called ‘love’. All of this gets derived from Bollywood films. Where else you can find all these stuff!