Mira Rajput Posts An Adorable Picture With Her ‘Virgo’ Girl, Misha As They Chill Together In A Pool Entertainment News Mummy Shahid Kapoor’s gorgeous wife, Mira Rajput Kapoor, has always proved that she is a millennial mom. It was in 2016 when Mira had embraced motherhood for the first time with the arrival of her ‘sunshine’, Misha Kapoor. Two years later, in 2018, her then-two-year-old became an elder sister to her baby brother, Zain.

Mira is quite active on social media and loves posting pictures of her little munchkins, Misha and Zain. On March 15, 2022, Mira had posted an adorable picture with her munchkins in a snuggly pose. In the photo, Misha could be seen resting over her mom, Mira’s back. On the other hand, Mira could be seen sitting while hugging Zain. Sharing the photo, Mira had written in the caption: On August 4, 2022, Mira took to her IG handle and posted an adorable picture with Misha as the mother-daughter duo can be seen chilling in a pool. Although Misha’s face was partially visible, she could be seen posing with her mommy on their vacation. Mira captioned the drool-worthy picture as: 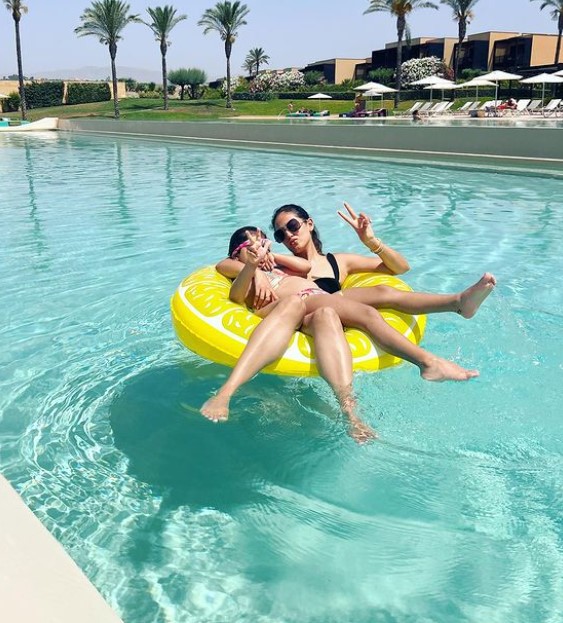 Mira often treats her fans by sharing glimpses of her kids. On April 17, 2022, Mira had posted a lovely glimpse of her daughter, Misha, on her IG stories. In the picture, we could see Misha’s hair tied in a low braided bun, and it was adorned with two flower clips. Atop it, the doting mommy had written:

Recommended Read: Kareena Kapoor Opens Up About Her Equation With Step-Kids, Sara And Ibrahim, Says ‘We Are Family’ In March 2022, the Kapoor family had attended Shahid’s step-sister, Sanah Kapur’s wedding. While everyone had loved Shahid and Mira’s look at their family wedding, it was their children, Misha and Zain’s appearance that had won hearts. In an interview with The Times of India, celebrity mehendi artist, Veena Nagda had talked about the grand Kapur wedding. She had revealed that Shahid’s daughter, Misha loves mehendi. In fact, she had her own design in her mind. 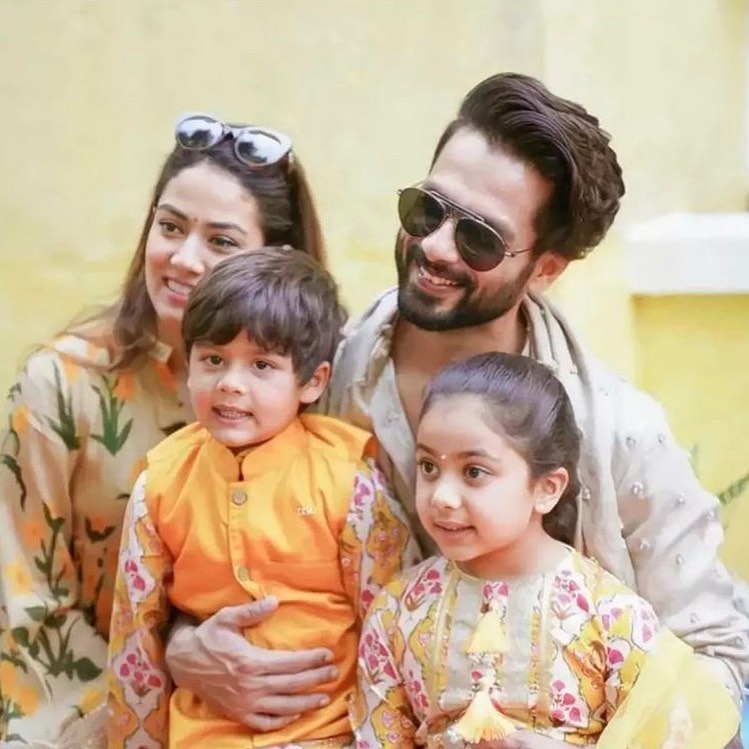 We adore Mira and Misha’s bond. What about you? Let us know.

Also Read: Aamir Khan On Nurturing Bond With Kids, Ira And Junaid, Says ‘I Regret Not Spending Time With Them’