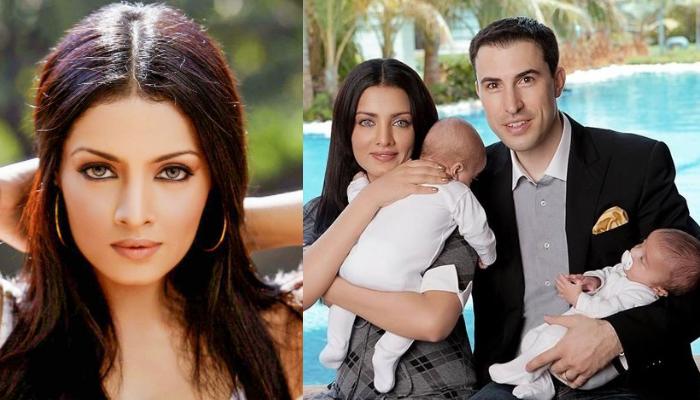 Celina Jaitly is one such actress who disappeared from the silver screens despite getting her big break in movies like No Entry, Golmaal Returns and Janasheen. The former Miss India has time and again, opened up about leaving Bollywood because of being treated like an outsider in the industry. Speaking of her personal life, the diva had got married to an Austrian hotelier, Peter Haag, in 2011 and settled abroad.

Back then, the internet was flooded with rumours that the reason behind their hush-hush wedding was the actress’ early pregnancy. However, Celina never backed off from giving befitting replies to the trollers. Be it talking about her hubby, Peter Haag’s supporting nature or lauding him with praises for staying beside her during her depression period, Celina has done it all. Fast forward to now, they are proud parents of three kids, Winston Haag, Viraaj Haag and Arthur Jaitly Haag. September 23, 2022, marked Celina and Peter’s 12th wedding anniversary. And to celebrate the special day, the doting wifey shared two beautiful pictures and narrated how she had met him for the first time. In the first picture, Celina can be seen lost in Peter’s embrace, while in the second picture, she posed with flowers, donning a pretty flora saree. 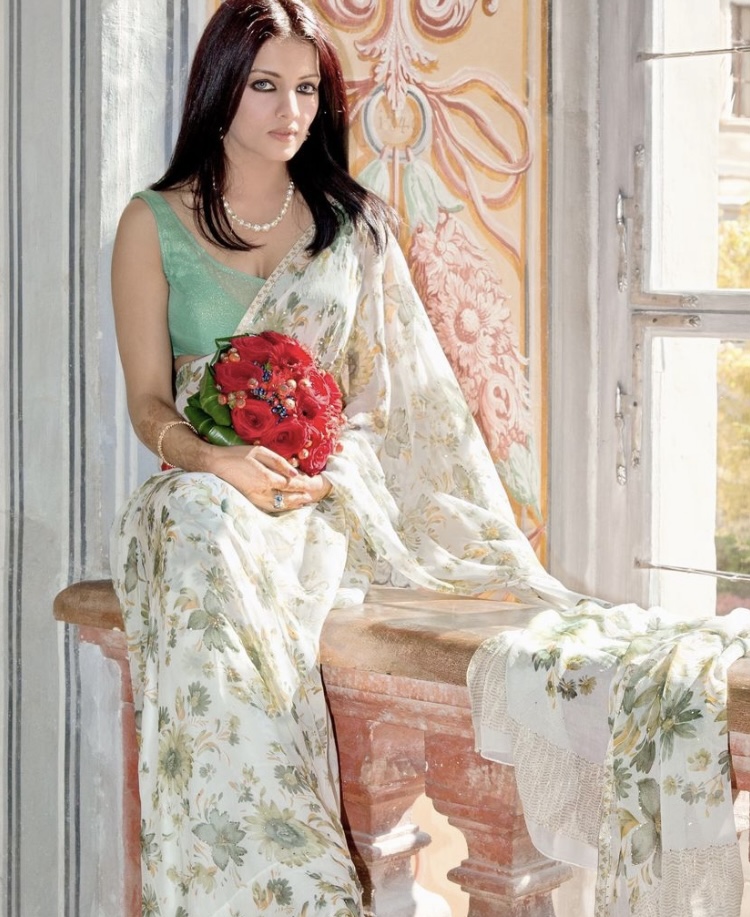 In the caption, she penned a beautiful note for her Austrian mountaineer hubby, Peter.

Recalling how she had crossed paths with her soulmate at a thousand-year-old monastery, she wrote:

“23 September 2010. It all began at a thousand-year-old monastery in Austria 12 years ago. I held my breath as he said “I Do” and he gazed happily at his Indian bride.. SO happy, so full of joy.. Little did he realise that he was getting hitched for 7 lifetimes…. And now, a dozen years & two sets of twins later he sombrely lights candles in memory of days of freedom every 23rd of September.. lol.” 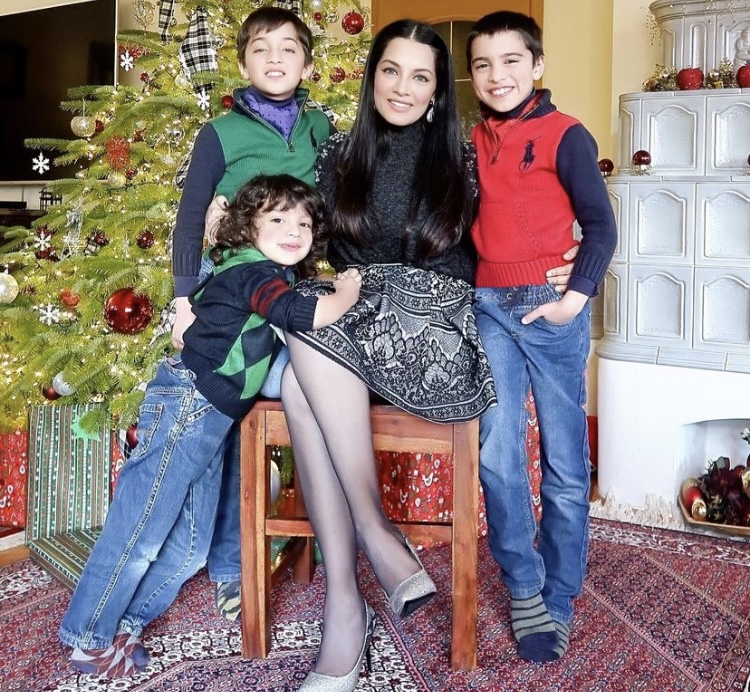 Earlier, in an interview with SpotboyE, Celina had revealed how she dealt with the loose talk about her early pregnancy. She had mentioned her worries and said that her children’s mental health would be impacted because of the baseless rumours in the tabloids. In her words:

“There are some overconfident proclaims of the fact that Peter and I got married only because I became pregnant. The depiction of our children was conceived before marriage doing rounds on the internet through some very strong media platforms is absolutely baseless and irresponsible. They could have checked their facts with the Austrian marriage courts before jumping to such an irresponsible conclusion and the worst part of it is that they continue to do so even 9 years after our marriage. These rumours expose our growing kids to harmful content on-screen and bullying too in some cases.” Here’s wishing a happy anniversary to Celina and Peter!

Chhello Snow director Pan Nalin: When other countries were preparing their filmmakers for the Oscar race, we were dealing with backlash | Bollywood Entertainment...