Daughter of filmmaker, Mahesh Bhatt and his second wife, Soni Razdan, Alia Bhatt is a talented actress. Alia’s popularity is second to none as she is one of the leading divas of Bollywood. Married to actor, Ranbir Kapoor, Alia is currently looking forward to embracing motherhood for the first time in her life. For the unversed, Alia and Ranbir tied the knot in April 2022, and they are expecting their first baby together.

Alia Bhatt’s pregnancy is the hot topic of discussion in Tinseltown right now, and every other day, we are getting new updates about the same. From talking about embracing motherhood to revealing her pregnancy cravings, Alia has been sharing details of her pregnancy journey. The mommy-to-be is also inspiring all the expecting ladies with her maternity fashion and fitness regime.

Recommended Read: Shweta Tiwari Reveals Why Her Daughter, Palak Chose To Be An Assistant Director Before An Actress 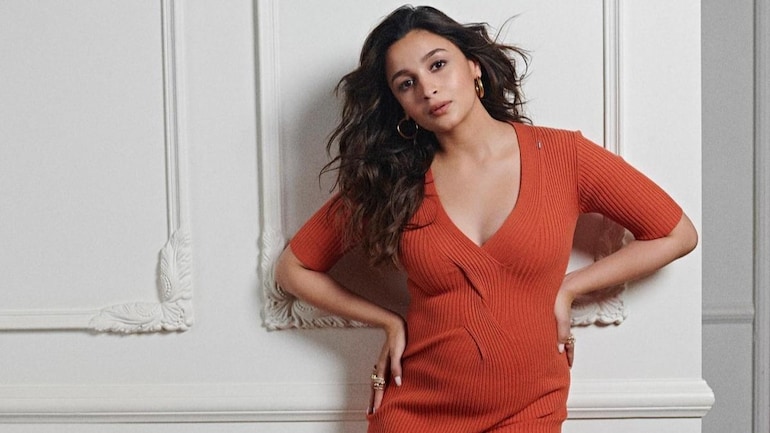 Among other things, the reports about Alia Bhatt’s baby shower have also been doing rounds on the internet. Now, in an interview with IndiaToday, Alia’s sister, Pooja Bhatt, opened up about the same. When she was asked to share a few details about her baby sister’s baby shower, she mentioned that their family is extremely happy and excited for the arrival of Alia’s baby. Sharing that she has no idea about the baby shower, Pooja stated:

“We are all very happy, obviously. There will be another child of light in the world in that sense, so we are really very happy. But about the baby shower, I have no idea. Also, it’s not in my nature to talk about anybody’s life unless I have been told to and that’s the way we Bhatts operate with each other.” 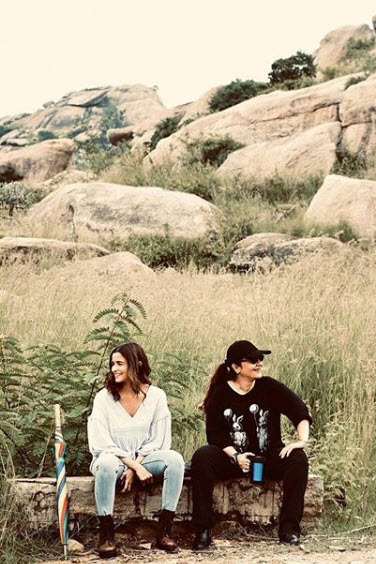 For the unversed, Alia Bhatt is in the third trimester of her pregnancy, and the soon-to-be nani, Soni Razdan, and soon-to-be dadi, Neetu Kapoor, are planning to host an ‘all girls’ baby shower for her. Organised at the end of September 2022, the star-studded affair would be graced by Shaheen Bhatt, Kareena Kapoor Khan, Karisma Kapoor, Navya Naveli Nanda, Shweta Bachchan, Akansha Ranjan, Aarti Shetty and some other childhood friends of Alia Bhatt. Moreover, the ceremony would have a vegan-themed menu and the unique decor would feature cute pictures from Alia and Ranbir’s childhood. 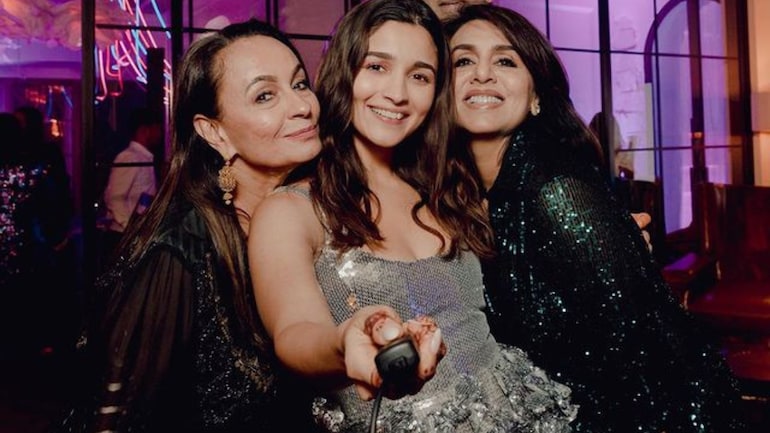 Alia Bhatt shares a warm bond with her step-sister, Pooja Bhatt, and the sister duo never fails to dote on each other. Earlier, in an interview with ETimes, Pooja hailed her sister, Alia as one of the top actresses in Bollywood and said that her career couldn’t be summed up in a few sentences. Heaping praises on Alia, Pooja had said:

“Well, this will require a whole different discussion because I can’t sum up Alia Bhatt’s career in two sentences. I have to be fair to my younger sister, who is the better version of me. I can’t speak about her work in films in a few lines.” On the work front, Pooja Bhatt will be next seen in the film, Chup.