New Delhi: Netflix has unveiled the first official look at its `Bridgerton` spinoff, officially titled `Queen Charlotte: A Bridgerton Story,` on Friday morning ahead of its Tudum fan event on Saturday.

According to Variety, the upcoming limited series spinoff will follow the early years of Queen Charlotte, played by Golda Rosheuvel in the original `Bridgerton` series. In this new timeline, the young Queen Charlotte is portrayed by India Amarteifio (`Line of Duty`). 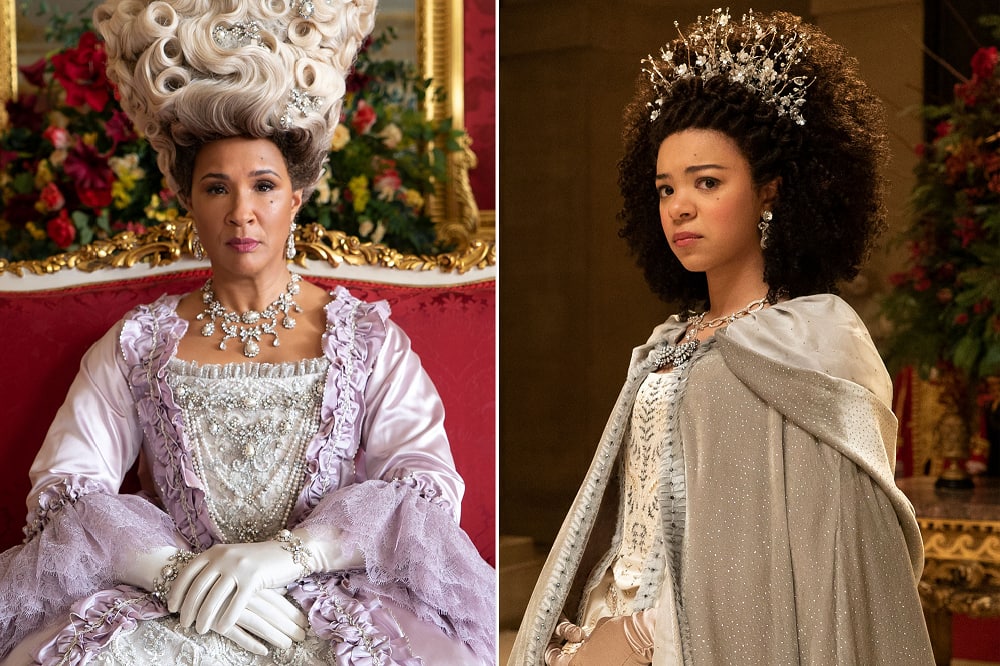 The Netflix official logline is as follows: This `Bridgerton`-verse prequel, which is centered on Queen Charlotte`s rise to fame and power, describes how the young Queen`s marriage to King George sparked a great love story and a social revolution that gave rise to the Ton world that the characters in `Bridgerton` inherited, as per the reports of Variety.

In the upcoming prequel series, Rosheuvel, Adjoa Andoh, and Ruth Gemmell will all return to their respective roles as the older Queen Charlotte and Lady Agatha Danbury, respectively. Princess Augusta is portrayed by Michelle Fairley (“Gangs of London”), young King George by Corey Mylchreest (“The Sandman”), and young Agatha Danbury by Arsema Thomas (“Harry Potter and the Cursed Child,” “The War Below”), Reynolds by Freddie Dennis (“The Nevers”), Lord Bute by Richard Cunningham (“The Witcher”), Adolphus by Tunji Kasim (“Nancy Drew”), the Royal Doctor by Rob Maloney (“Casualty”), Cyril Nri (“Cucumber”) as Lord Danbury; and Hugh Sachs (“Bridgerton” Seasons 1 and 2) as Brimsley.