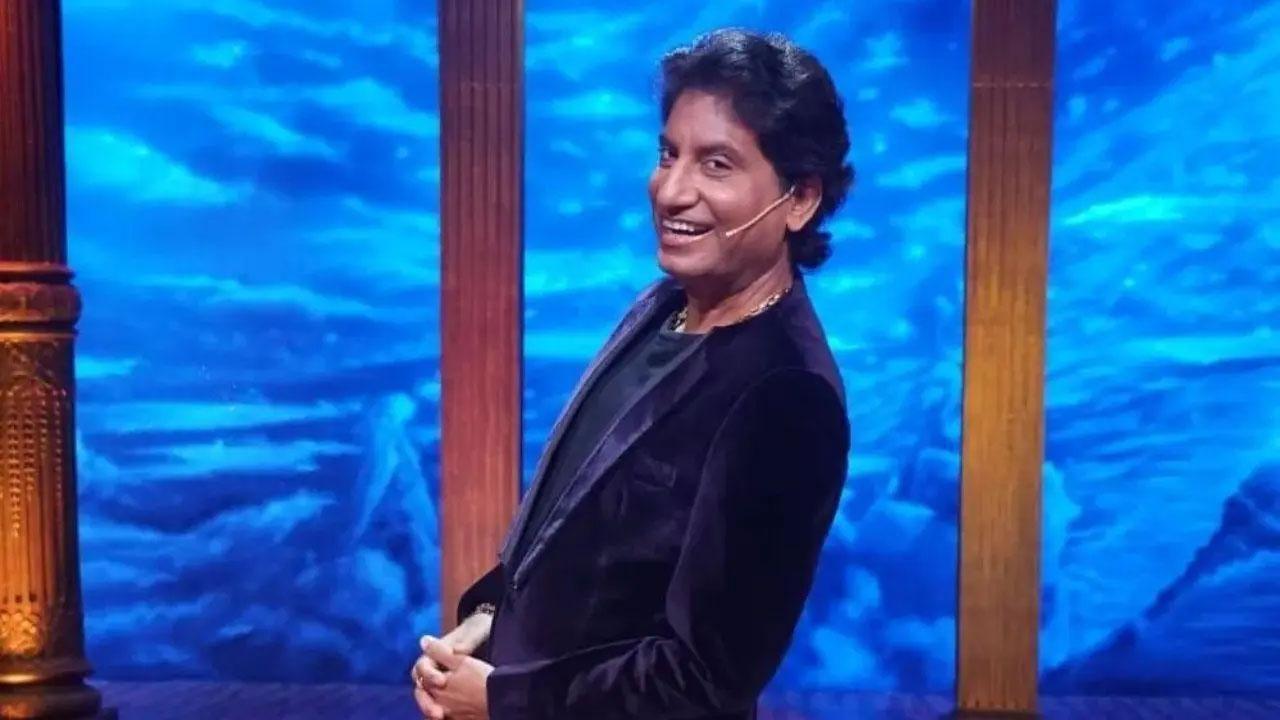 People have been paying condolences and glowing tributes to Raju Srivastava who passed on Wednesday but a stand-up comedian Rohan Joshi chose the day to slam the deceased. After the news of Raju Srivastava`s untimely death broke out, comedian Atul Khatri took to Instagram and paid his heartfelt tribute to the late comedian and actor.

“RIP Rajubhai. You were such an inspiration to so many. Whenever you went on stage you lit it up. Your presence was such that when people just saw you there was an automatic smile on their faces. You will be truly missed. A big loss for the Indian Stand-up Comedy scene,” Atul wrote. Soon after his post, Rohan wrote an insensitive comment on Raju Srivastava`s demise and termed it “good riddance.”

Also Read: Thank you for the laughs, Gajodhar bhaiyya

“We haven`t lost a thing. Whether it was Kamra whether it was roast or any comic in the news, Raju Srivastav took every opportunity he ever got to s**t on newer comics especially after the new wave of stand-up started. He went on every f***all news channel every time he was invited to go s*** on an upcoming arty form and call it offensive just because he couldn`t understand it and new stars were rising. He might have told a few good jokes but he understood nothing about the spirit of comedy or defending someone`s right to say something even if you don`t agree. F..k him and good riddance,” Rohan commented.

Rohan`s comment drew sharp reaction from netizens who called out him for `spewing venom`. “Horrible,” a social media user commented. “Lowlife comedian Rohan Joshi 1) Mocks and Abuse Our Gods 2) Mocks upon R@p3s 3) Abuse on Raju Shrivastava`s death,” another one tweeted.

After receiving flak, Rohan deleted the comment and further wrote, “Yehi soch kar delete kiya kyuki after a minute of anger I realised today is not about my personal feelings. Sorry if it hurt and thanks for the perspective.” Raju Srivastava passed away on Wednesday after being in the ICU for 41 days. The comedian-actor had suffered a heart attack while working out in the gym last month.

This story has been sourced from a third party syndicated feed, agencies. Mid-day accepts no responsibility or liability for its dependability, trustworthiness, reliability and data of the text. Mid-day management/mid-day.com reserves the sole right to alter, delete or remove (without notice) the content in its absolute discretion for any reason whatsoever