Indian cricketer, Sachin Tendulkar’s daughter, Sara Tendulkar, is an internet sensation. The star kid is a fashionista, who always manages to garner limelight for her fashion quotient. Sara often shares beautiful pictures of herself on her social media handle, swooning our hearts with her gorgeous looks. At the age of 24, Sara is ruling millions of hearts with her glam and beauty.

Sara Tendulkar had completed her graduation from the University College of London in 2018. Her father, Sachin Tendulkar, who was beaming with pride, had congratualted his baby girl as she achieved a new feat in her life. Sharing some priceless pictures of Sara from the graduation ceremony, the doting daddy had tweeted:

“It feels like just yesterday when you left home for @ucl, and now you are a Graduate. Anjali and I are so proud of you! May you go out and conquer the world Sara.” 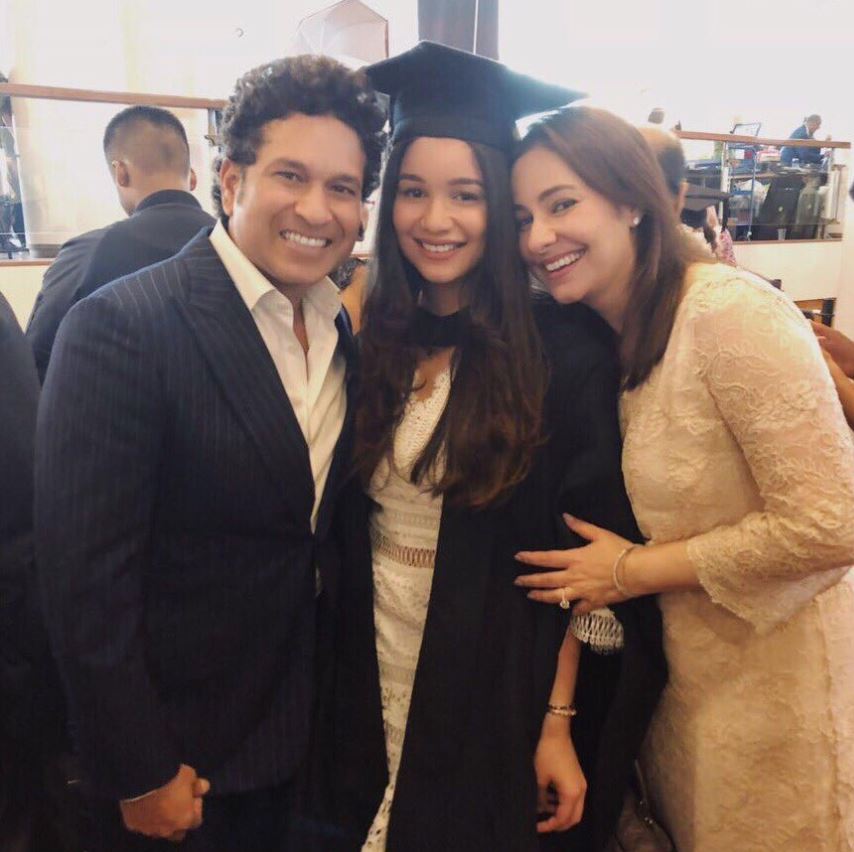 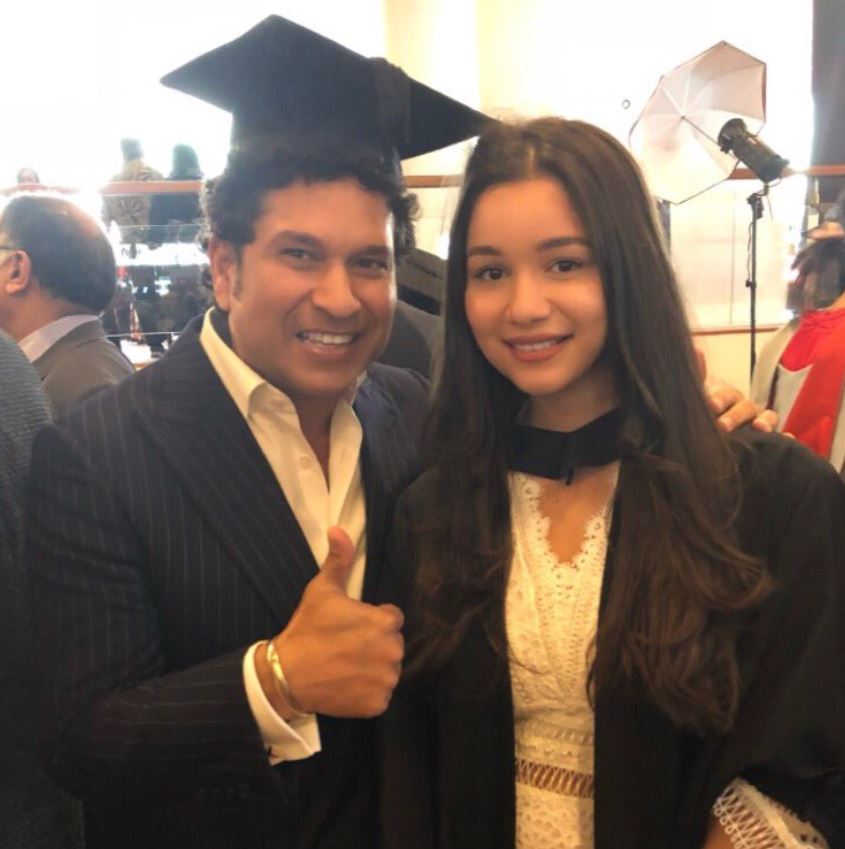 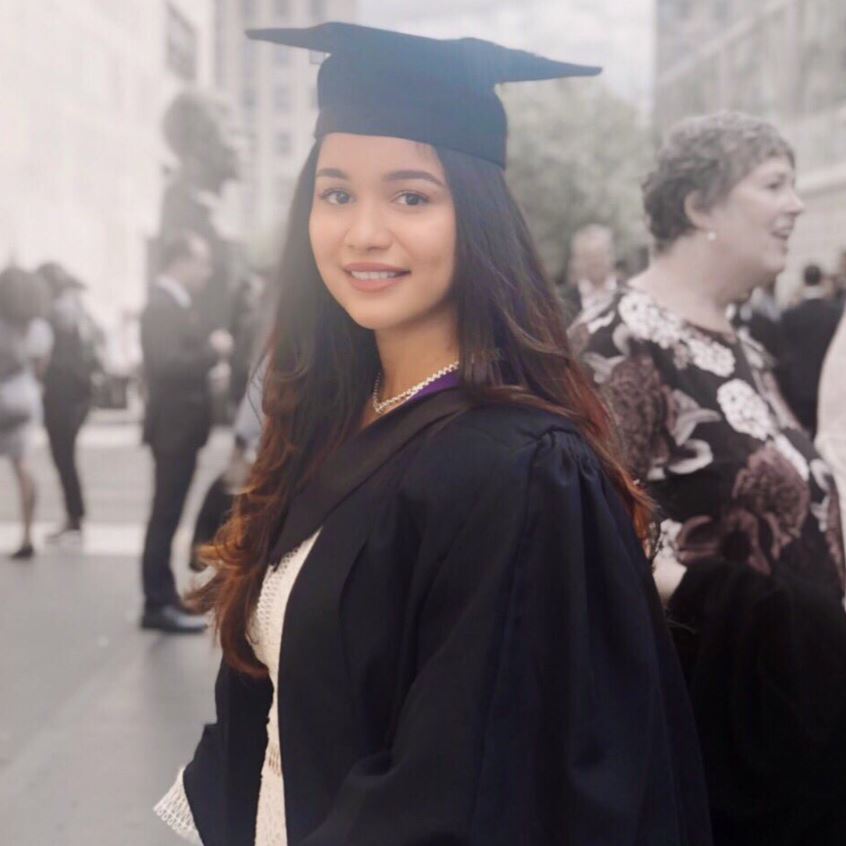 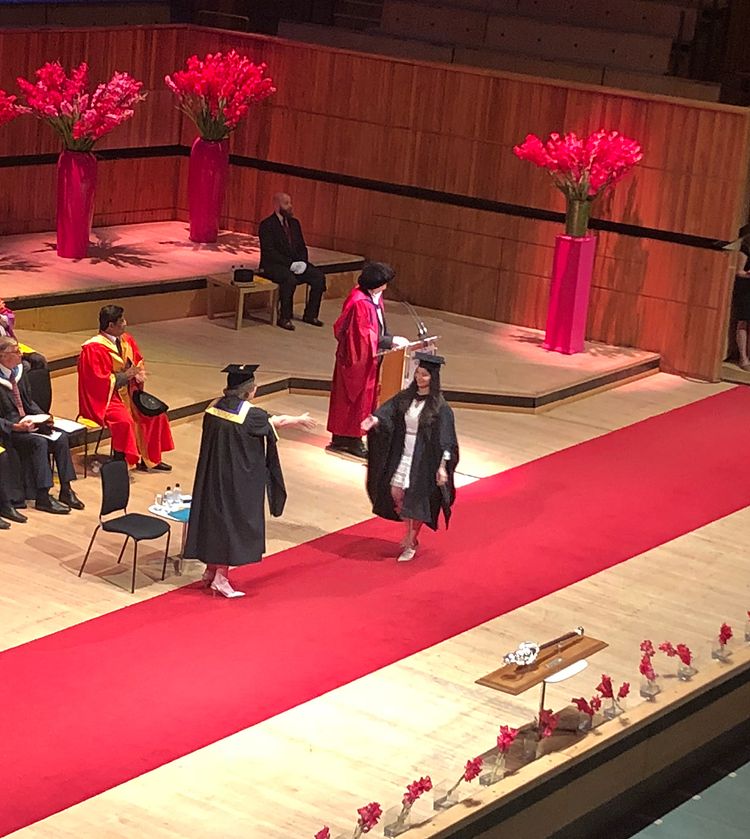 On September 22, 2022, Sara Tendulkar took to her IG handle and shared the good news that she has joined the University College of London (UCL) for further studies. She dropped a beautiful picture of her college as she went there to collect her ID card on the first day. The picture showed the college building adorned with a huge banner which reads ‘Welcome’. Sharing the picture, Sara revealed that she came back there after 4 years as she wrote:

Talking about admissions and ID cards, everyone would agree to the fact that the photo on our identity cards is always the worst. Well, Sara Tendulkar shared that she also feels the same as she dropped a picture of her ID card on her IG stories. Though she didn’t reveal any confidential details about her college, we can see ‘Divison of medicine’ and ‘Graduate-Taught’ written on the card. Hiding her photo with a cat face sticker, atop it, Sara penned:

“YAYYY but why are these pictures always the worst?!”

In the third IG story, Sara Tendulkar took us on a trip down the memory lane and made us nostalgic. She reposted her picture from her graduation ceremony held in 2018 and penned an equally beautiful note atop it. Sharing the picture, she wrote:

“Came around a full circle.”

We can’t wait for Sara to delight us with her mesmerising pictures from London!