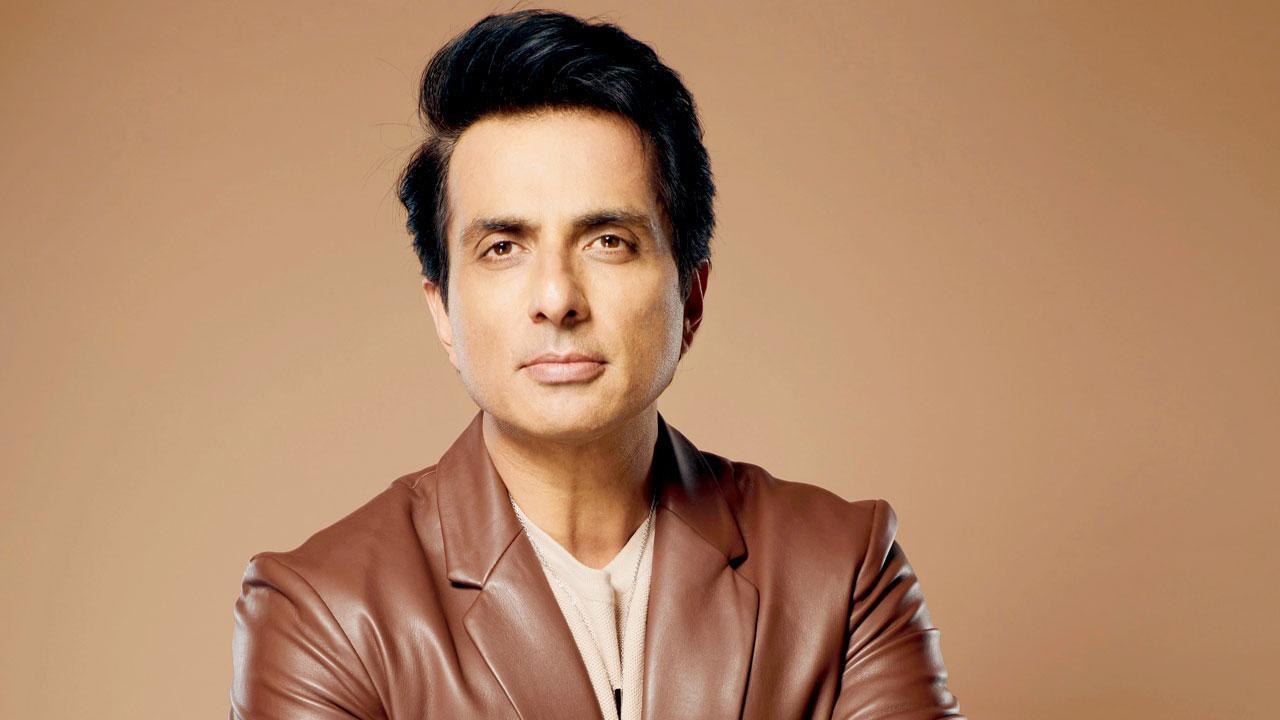 Work never stops for Sonu Sood,  who continues to rehabilitate those affected by the pandemic. After aiding migrants to return home during the 2020 lockdown, the actor diverted his attention to the education sector. Always encouraging the young to concentrate on education, in May this year, Sood helped an 11-year-old Sonu Kumar get admission in a school in Patna. He arranged for all his expenses, but that doesn’t cut it for the actor. Now, he plans to open two primary schools in Bihar for financially deprived children and a skill development centre for women.

While his primary agenda to travel to Bihar on Wednesday was to attend The Face of Pataliputra — a fashion show at the Bapu Auditorium in Patna, which also laid out the red carpet for the big-wigs of the film and fashion world, he, in tandem with the Sood Charity Foundation, also did a recce of the locations for schools. He hopes to help schools build their infrastructure for children whose parents lost their employment, owing to the pandemic. “It’s for the needy children and families, who have lost the breadwinner and cannot go to school anymore, or learn a skill to make a living,” says Sood, adding that he met the families during the fashion show.

“I am planning to open two schools in Patna for poor kids. I will be personally seeing the locations. We are [also] building a school in Punjab, which will be functional by March next year,” says the actor, who has opened a skill-development centre for women in Mangalore. “We are planning another centre close to Patna to empower women and help them be self-reliant. It’s a model we have been successfully working on throughout India. Professionals will teach them sewing, designing, computer coding, and more. It was long overdue in Bihar.” He intends to meet the people while in the state to sketch out his plans further.

Taking a leaf out of his mother’s teachings, he says, “My mother always taught one thing — if you want to give someone something, give them education. Empower them and make them self-reliant. She would teach children for free.” Hoping to continue his mother’s legacy, Sood has already taken 21,000 children under his wing. “ When you educate someone, you don’t just support one person but the whole family and the coming generations,” he concludes.