Karan Kundrra and Tejasswi Prakash undoubtedly form the cutest and most stylish couple in the entertainment industry. The soulmates had fallen for each other inside the most talked about house of Bigg Boss 15, and their bond has only grown stronger. Karan and Tejasswi have been very vocal about their relationship and never shy away from treating fans with their mushy PDAs.

For the unversed, Karan Kundrra has bagged the title of ‘best boyfriend ever’ from the netizens for his caring nature. From meeting Tejasswi on the sets of Naagin 6 to taking her on romantic dinner dates and bike rides, Karan’s loving gestures always leave us heart-eyed. Moreover, their chemistry is often compared with Shehnaaz Gill and his rumoured late boyfriend, Siddarth Shukla.

Recommended Read: Misha And Zain Get A Comfortable Ride From Papa Shahid Kapoor And ‘Chachu’ Ishaan Khatter At Airport On August 16, 2022, Tejasswi Prakash took to her IG handle and posted a series of romantic pictures with the man of her dreams, Karan Kundrra. While Tejasswi looked beautiful in a black ethnic choli, paired with a brown-coloured lehenga and a dupatta, Karan donned a similar hued striped shirt and black pants. In the pictures, the doting boyfriend was seen sharing adorable eye contact with Tejasswi and pulling her cheeks. Alongside the pictures, the actress lauded Karan with praises for always being by her side. She penned:

“Fragile like glass are some of the perfect things you do without knowing they are being done. Thank you for being you @karankundrra.” 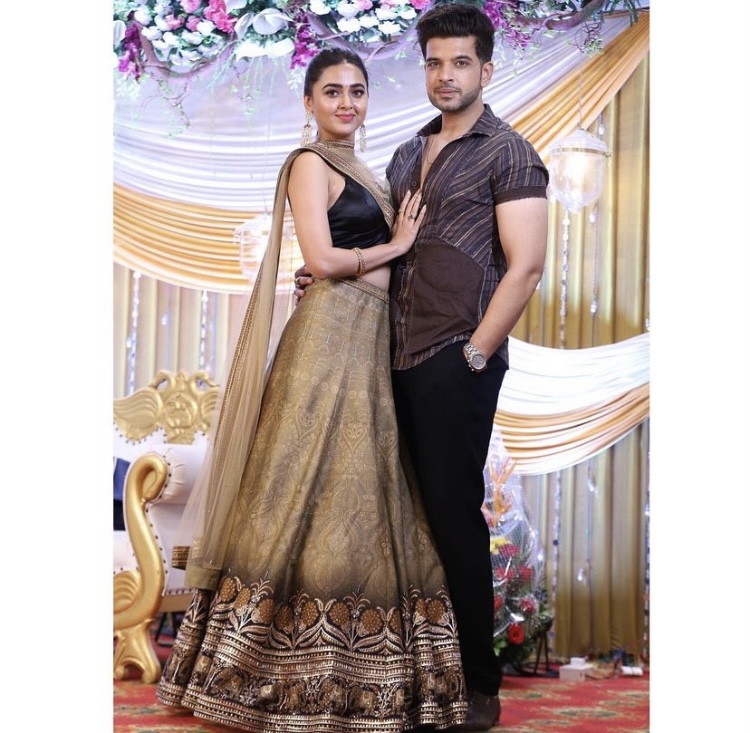 In an old interview with SpotBoyE, Karan Kundrra had opened up about how the couple had to deal with the hatred and trolls on social media. He was asked about the trollers who did not belong to the TejRan’s fanbase. To this, Karan mentioned that he always liked to give back to the bullies in a harsh language like the trollers, but it’s his girlfriend, Tejasswi, who stops him from hitting back at the hatters. He had said: Earlier, in a conversation with Siddharth Kanan, Tejasswi and Karan had got candid about their marriage plans. During the conversation, the Bigg Boss 15 winner revealed that Karan had never been so ‘eager’ to marry someone in his life before. Hence, this is the first time he is counting the days to tie the knot. Furthermore, she explained how her presence in Karan’s life had changed him as a person. Tejasswi could be quoted as saying: 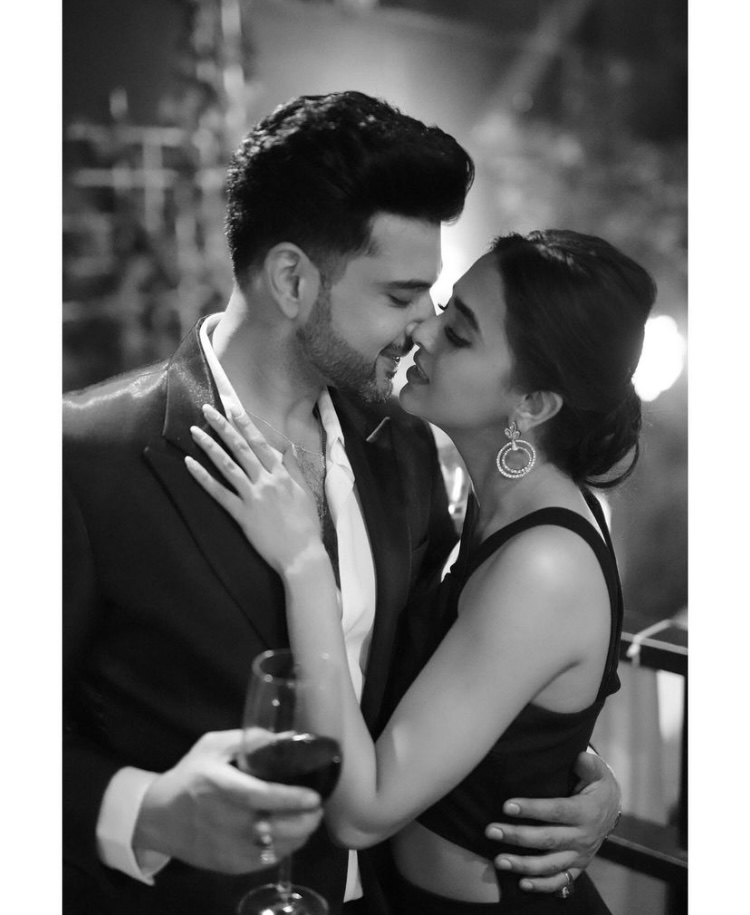 We love how Tejasswi praised her boyfriend, Karan with their mushy photos. What about you?