The finale of the controversial reality show, Bigg Boss 15, was aired on January 30, 2022, and after just almost 8 months, the alleged list of confirmed contestants for Bigg Boss 16 has been published in the media. The hype around BB 16 is unlike the previous seasons, as everyone was anxiously waiting for the list of contestants that are reportedly going to be part of the much-awaited show. Apart from the contestants, the show’s host, Salman Khan was also in the headlines for quite some time. The reason behind it was the sudden rise in reports suggesting that Bollywood superstar is charging the sum of Rs. 1050 crore for hosting Bigg Boss 16.

As soon as the reports made their way out, while some people lauded the gigantic amount Salman Khan was reportedly charging for hosting Bigg Boss 16, many found it indigestible. However, later it was reported that Salman is taking a pay cut for this season of Bigg Boss. As per a report in BollywoodLife.com, the actor is going to charge less than Rs. 350 crores (the amount he had taken for BB 15). 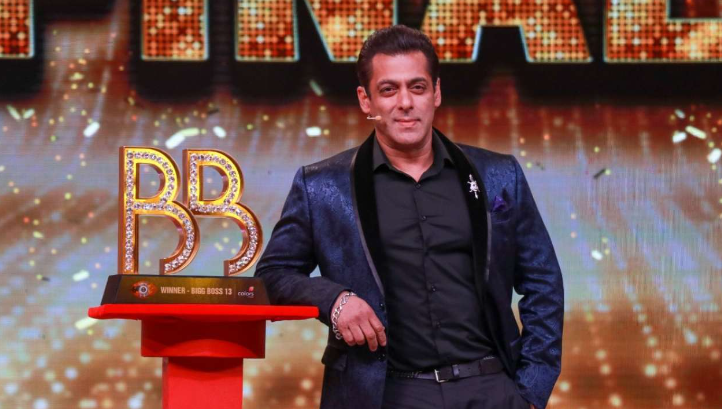 If the reports are to be believed, Salman Khan had taken a pay cut after the show’s makers had suffered a huge loss due to the failure of Bigg Boss OTT. However, with season 16 of the controversial reality show once again hyping things up, let’s take a look at the confirmed contestants, as per the latest reports! 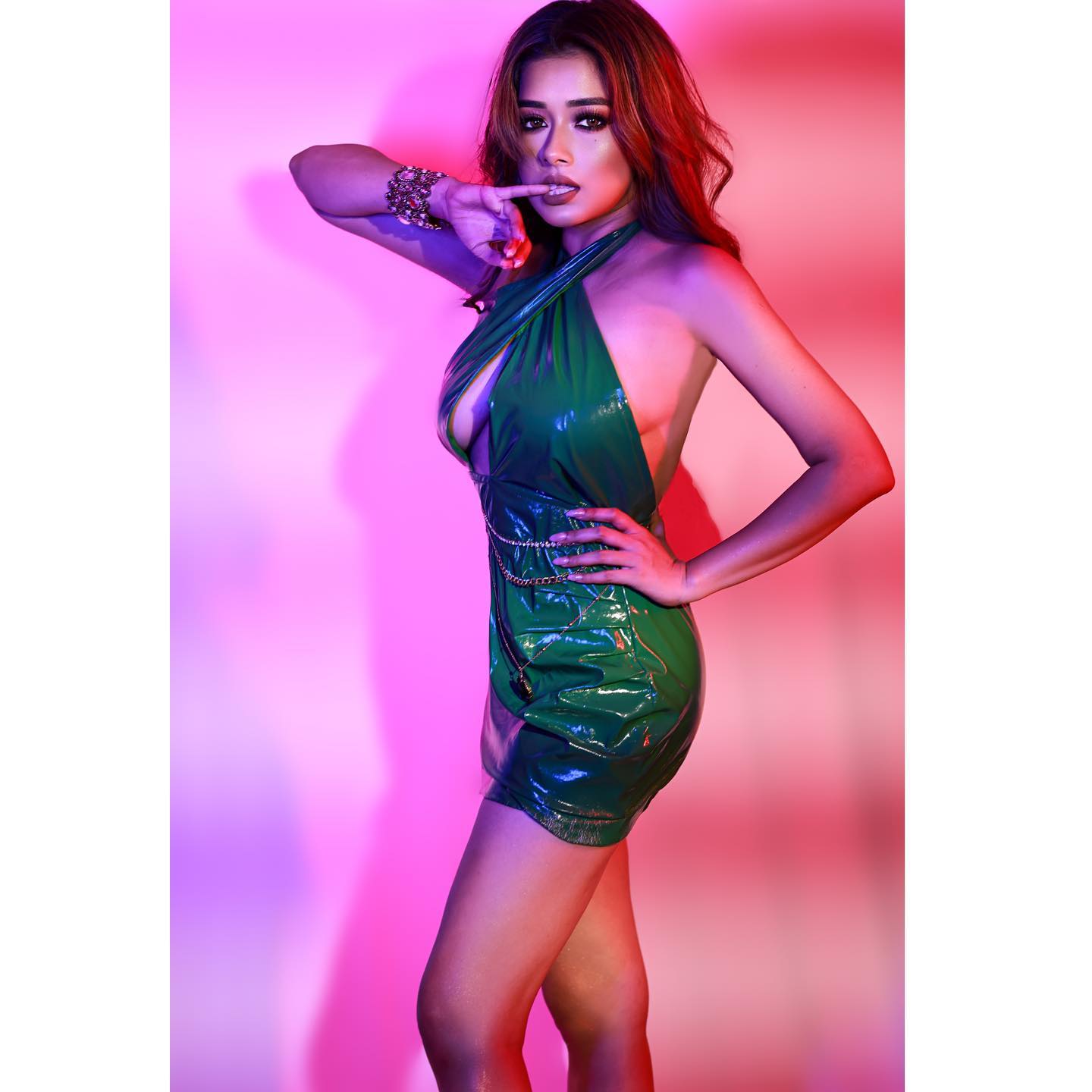 Popular television actress, Tina Datta is going to be one of the most renowned celebrities on Bigg Boss 16. The ever-so-gorgeous actress had become a household name for her memorable performances in shows, Uttaran, Durga, Daayan, and many more. The actress holds a massive fanbase across the nation, and no wonder the show’s makers want to capitalize on it by bringing Tina inside the BB house. The popular model, Manya Singh, who had broken the headlines back in 2020 when she was announced the runner-up for Femina Miss India 2020. The model had made her parents proud with the success she had achieved, despite all the hardships she had experienced. Despite coming from a lower middle-class family, Manya inspired a generation with her journey to the beauty pageant. Her inclusion in the controversial reality show, Bigg Boss 16, undoubtedly is going to unfold her hidden characteristics in front of the entire nation, and it will be quite interesting for the viewers. The ex-television couple, Shaleen Bhanot and Dalljiet Kaur made headlines when they got married in 2009. After six years of their happy married life, cracks started appearing in their relationship, after which, soon, the two had filed for divorce and parted ways with each other. Well, Shaleen is going to be a part of the show, Bigg Boss 16, and no wonder his divorce from Dalljiet is going to play a major role during his time inside the house. The popular television, actor, Shivin Narang has already proved his acting chops in Surveen Guggal-Topper of The Year and Veer Ki Ardaas Veera. He is also one of the most admired and handsome actors on the small screen. However, he has always remained tight-lipped about his personal life but with his inclusion in Bigg Boss 16, it seems like it is going to change. Over the years, contestants talking and gossiping about each other’s personal lives has been quite common inside the BB house, and no wonder, Shivin will be going to face the same. His inclusion will also bring many hidden things about his personal life in front of the audience, which sounds quite interesting.

You May Like This: Lavish Rides Of The Billionaires: From Mukesh Ambani’s Boeing Business Jet To Laxmi Mittal’s Amevi 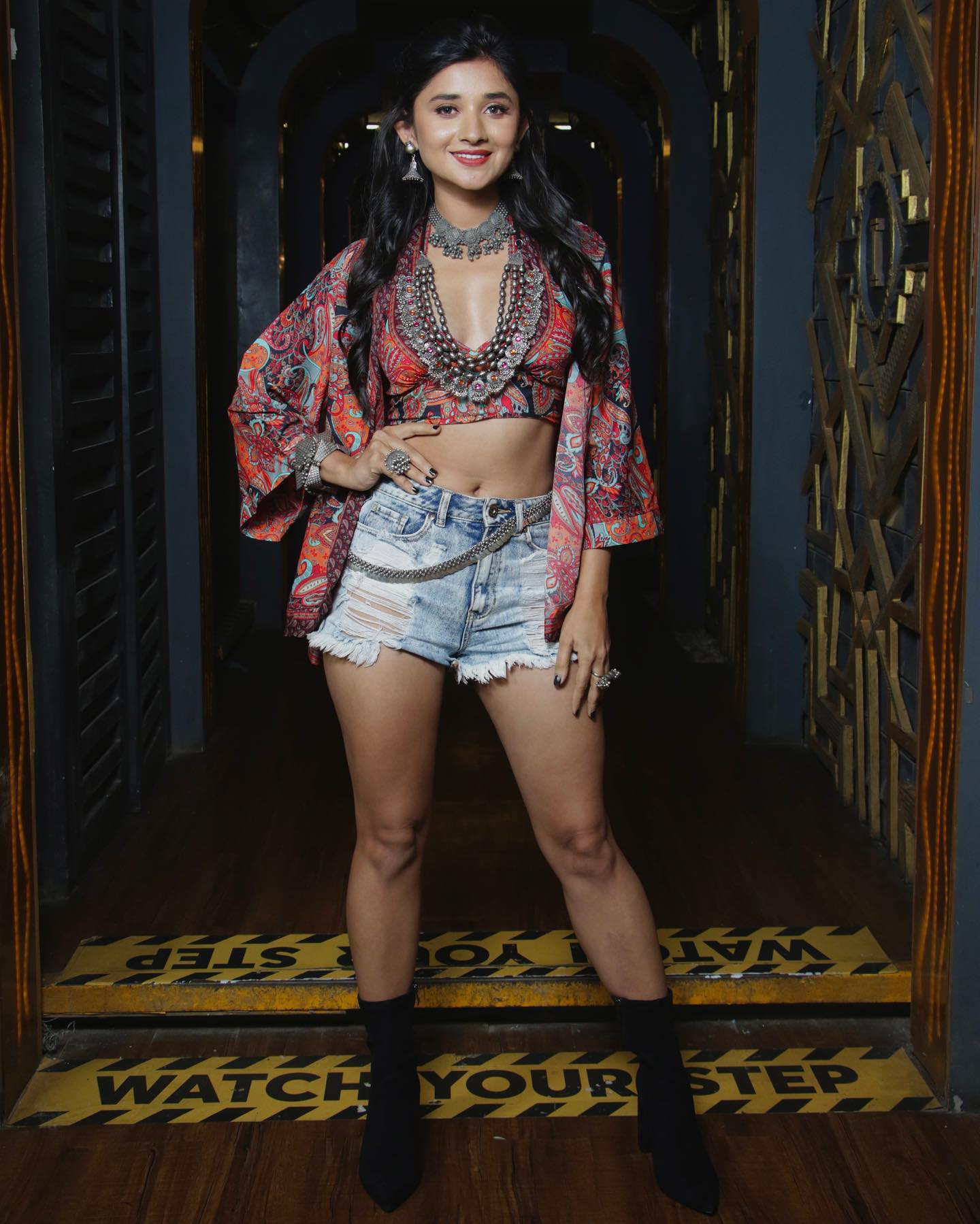 Popular actress, Kanika Mann is getting a lot of attention and love from viewers, courtesy of her participation in Khatron Ke Khiladi 12. The actress impressed everyone with the way she had conducted herself in the show and was also in the finale of the stunt-based reality show. After winning the audience’s hearts with her stunts, Kanika is going to be a part of Salman Khan’s show, Bigg Boss 16. It is indeed a massive jump as per her professional growth in the entertainment industry. 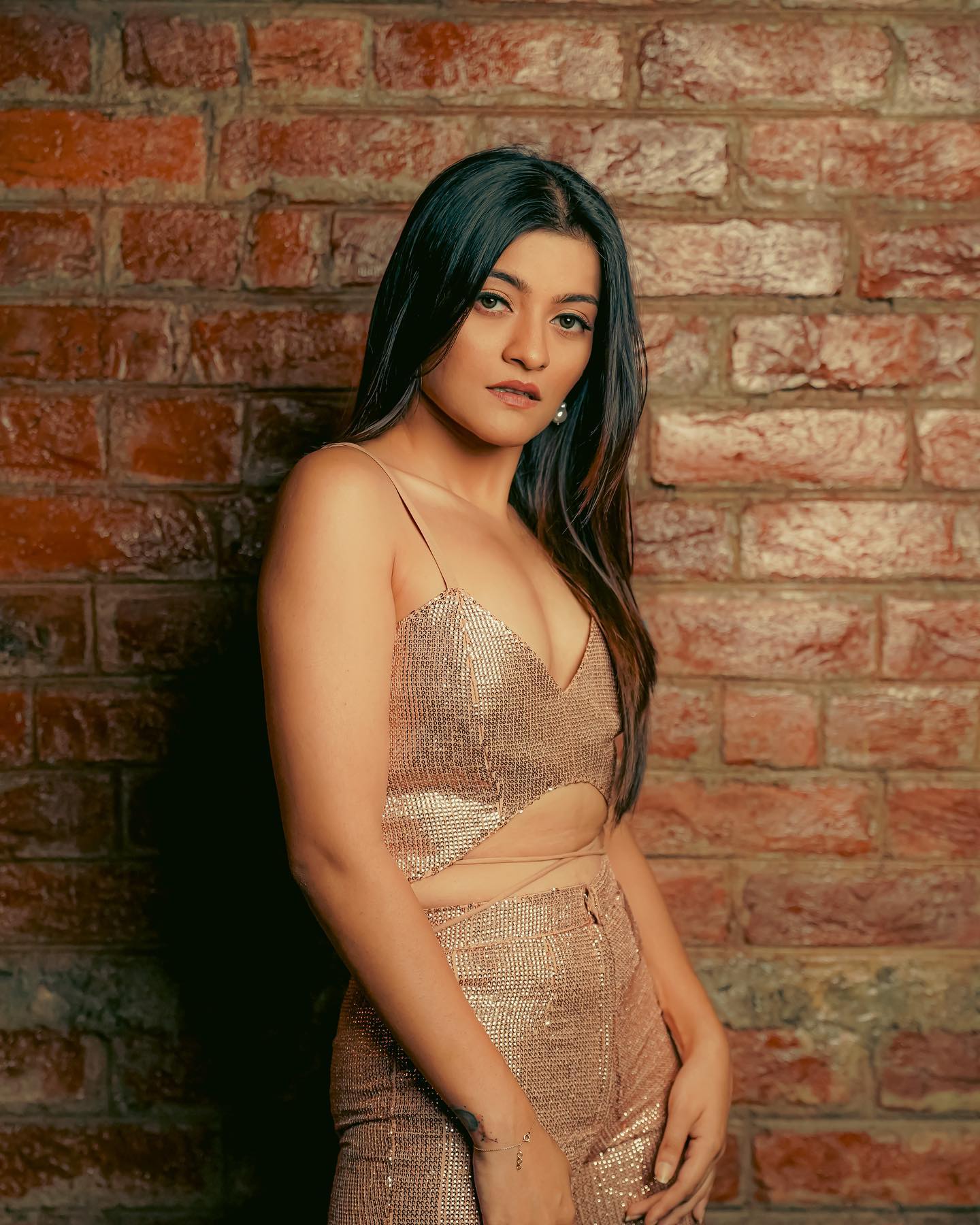 When it comes to keeping up the tempo of the show’s controversial nature high, the show’s makers have reportedly brought Odia actress, Prakruti Mishra into the show. From having an extra-marital affair with a man named, Babushan Mohanty to an alleged MMS scandal, Prakruti is indeed going to be that one contestant to watch out for. 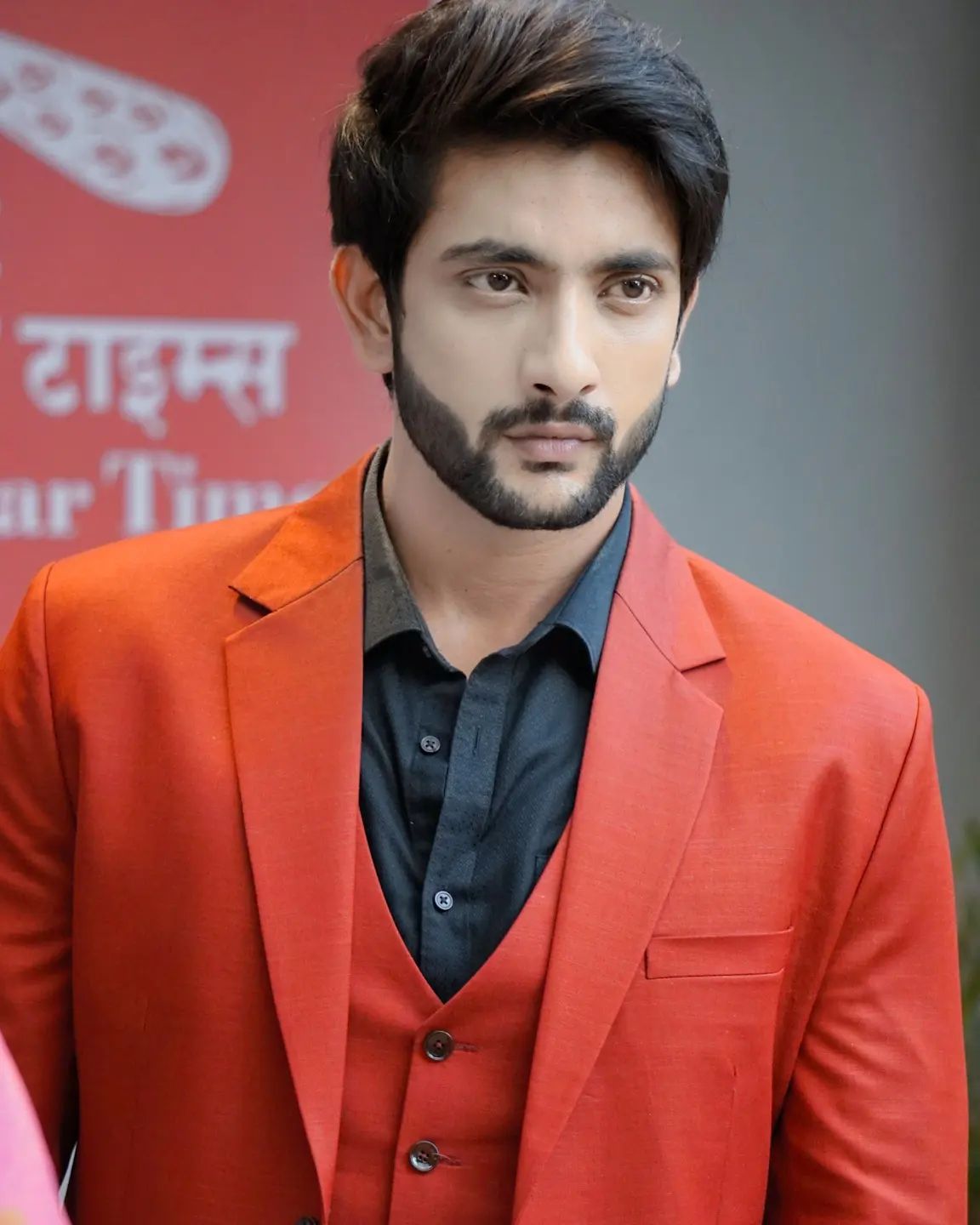 If the reports are to be believed, popular show, Imlie’s lead actor, Fahmaan Khan has reportedly decided to ditch the upcoming season of the show in order to be a part of Bigg Boss 16. The actor, whose chemistry with Sumbul Touqueer has been regarded as one of the most iconic onscreen couples of all time, will probably opt for Salman Khan’s show. Although only time will tell, whether the reports are true or not, but when the actor was asked about it, Farmaan had neither accepted it nor rejected the claims of him being a part of Bigg Boss 16. 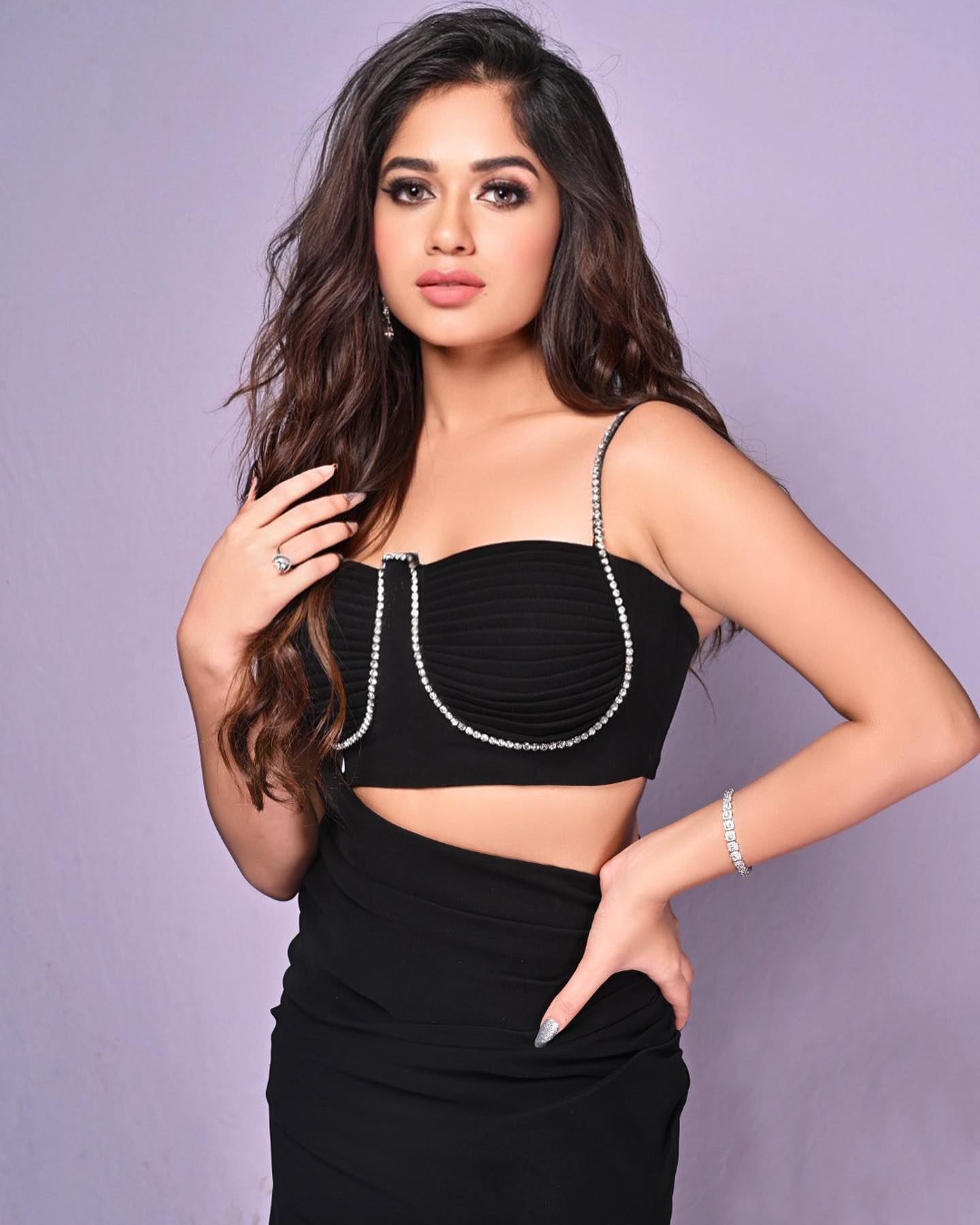 Famous social media influencer and television actress, Jannat Zubair Rahmani, commonly known as Jannat Zubair, is one of the most followed young divas in the entertainment industry. From her fashion quotient, expensive handbags, and sartorial choices to her super-expensive car collection, Jannat lives a life queen size. In recent years, Jannat had achieved tremendous success for putting in tremendous acting efforts in shows like Dill Mill Gayye, Kashi – Ab Na Rahe Tera Kaagaz Kora, Tu Aashiqui, Phulwa, and Bharat Ka Veer Putra – Maharana Pratap. Her inclusion in Bigg Boss 16 is surely going to skyrocket the TRPs, as her massive fanbase across the nation is unknown to none. This season of Bigg Boss 16 is going to be totally unexpected, as some of the contestants that have been confirmed as a part of the show has already shocked many people. One such inclusion is global social media content creator and comedian, Shantinath Sul, commonly known as Just Sul. The comedian lives in Mumbai and is renowned for making funny parodies of famous celebrities. 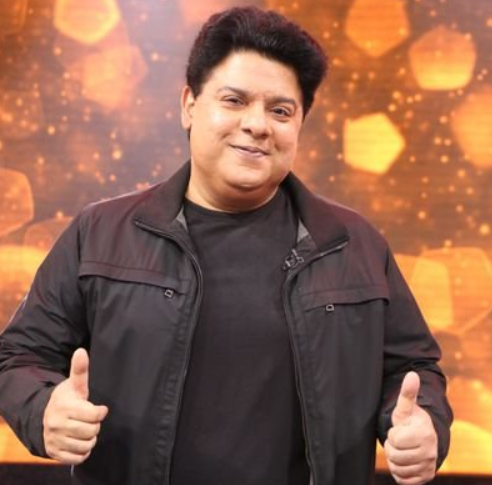 According to a report in ETimes, Sajid Khan is also going to be a part of Bigg Boss 16. The reports speculating about his inclusion in the controversial reality show have been in the media for some time. But if the latest report is to be believed, the famous producer will be seen inside the BB 16, and it has already excited many people for the show’s upcoming season.

With so many renowned and popular celebrities speculated about being a part of Bigg Boss 16, whose inclusion excites you the most? Let us know.

Buzz! Adipurush to be a treat in 3D format Entertainment News Mummy

26 Actors Who Were Recast Early On Hollywood Entertainment News