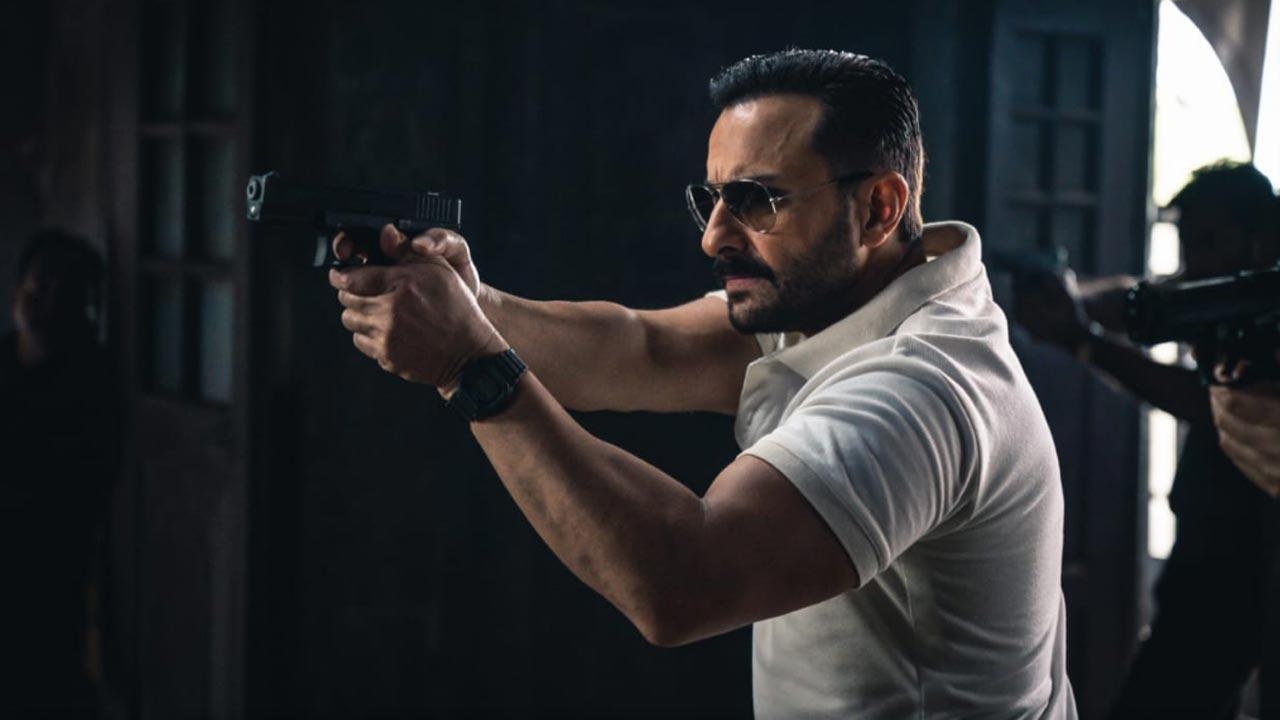 As soon as Saif enters the screen in his white t-shirt with the undisputed charm of a cop in the trailer, he owns the role. While it will be a big surprise for the audience to see Saif playing such a role, he put in great effort to get into his character. From vigorous practice with real guns to understanding the sounds and mechanism of shooting a real gun, the actor went into the skin of the character to showcase realism on the celluloid. He adopted the way they hold guns and the way they raid buildings inhabited by gangsters.

Directors Pushkar and Gayatri say, “As the script called for, we wanted Saif to adopt the genuine encounter specialist cop persona. We were astounded by his rigorous research regimen, which included immense practice with real weapons and understanding the drill of using the real weapon. Saif has put in a lot of hard work and his passion for his craft is visible in his body language in the trailer and the film”

`Vikram Vedha` is presented by Gulshan Kumar, T-Series, and reliance Entertainment in association with Friday Filmworks and Jio Studios and YNOT Studios Production. The film is directed by Pushkar and Gayatri and produced by Bhushan Kumar and S. Sashikanth and Reliance Entertainment.

VikramVedha will hit the big screens globally on 30th September 2022.