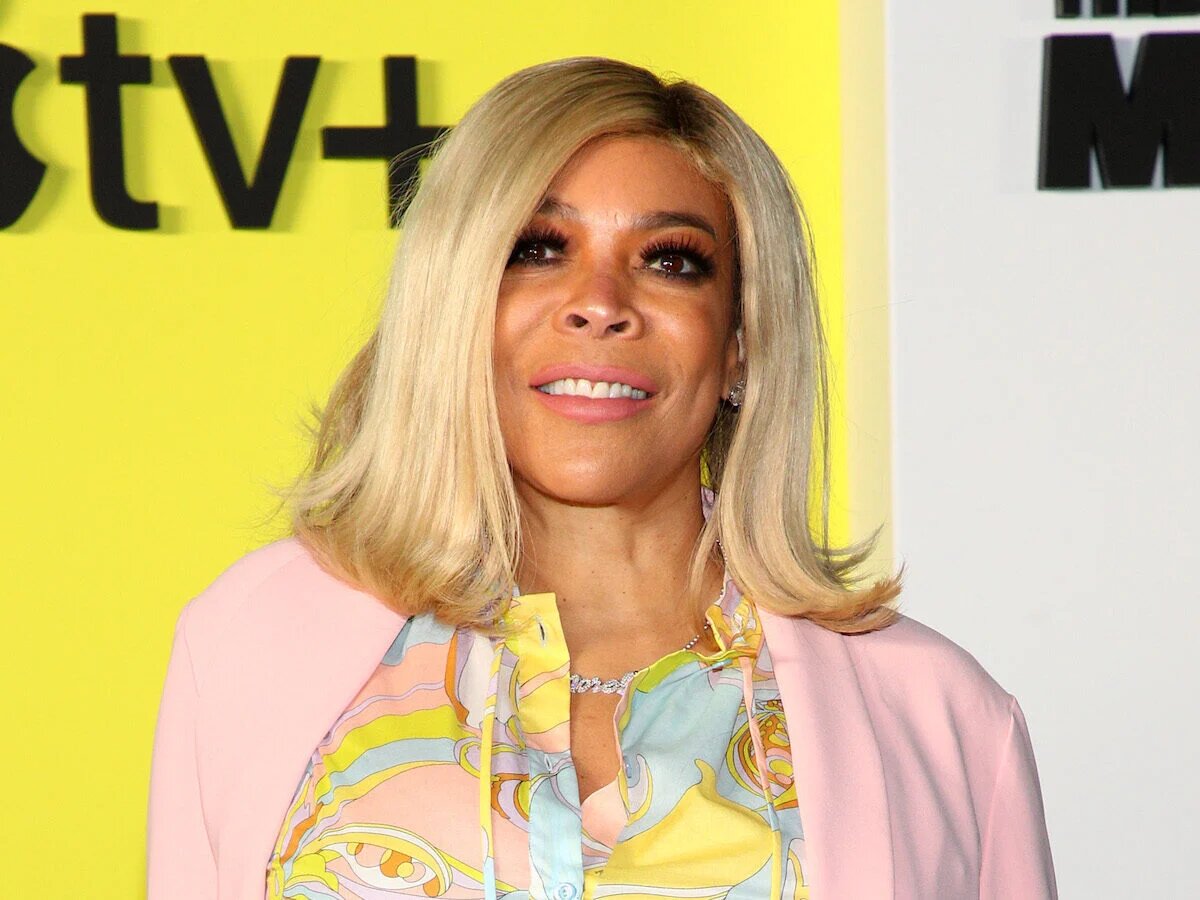 Stars sometimes live lives that their fans know nothing of. Commonly, stars like to keep their matters hidden however sometimes news gets out of something crazy, and the world is left shocked. That’s exactly what’s happening in the case of Wendy Williams .

In a recent conversation. Wendy Williams casually let slip that she was married. The person she was talking to reeled back in shock at her statement, asking her what she meant. Wendy had been pretty adamant in saying that she was married to a police officer.

Wendy seemed pretty happy with her “marriage” however her representative stated that she was not married. The representative went on to say that she was just in the beginning stages of a relationship and all of these feelings were her feeling like she was married.

The representative went on to say that Wendy needed to take the relationship day by day instead of just rushing into it. They said that they had no power to control her but they knew that she was not married and was just saying that to get attention.

However, Wendy stuck by her statement of being married claiming that she did not care who knew about her recent marriage. She also said that her representative had been lying because he did not see a point in her getting married. She was adamant that she had gotten married and was willing to believe that sooner or later the truth would emerge.

This particular set of statements shocked her followers. While celebrities are known for their drama, no one expected the drama to be this severe. Fans do not know who to believe in the scenario but it seems as if Wendy is being more truthful here.